Record number of athletes to compete at Asian Games 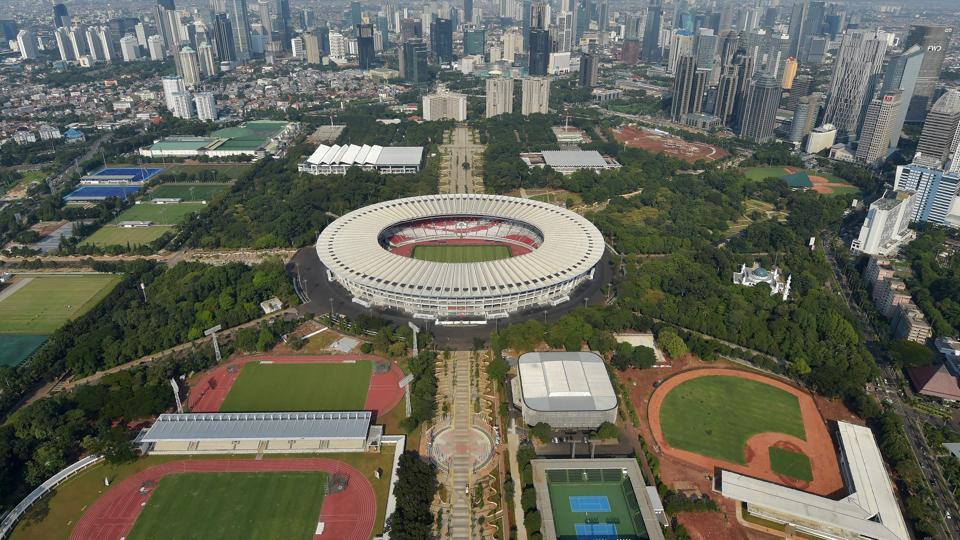 The upcoming 2018 Asian Games in Indonesia is expected to attract at least 10,500 athletes who will compete in 40 sports and 67 disciplines.

To be held from 18th August to 2nd September in the cities of Jakarta and Palembang, organisers of the the multi-sport event are pleased with the overwhelming response that the Games have generated.

"This may cause some difficulties but I am convinced that the Indonesia Asian Games Organising Committee has the capability to find a good solution with the OCA and all parties."

The Games will also see North and South Korea fielding joint teams across three sports and six events and being represented under a unified flag.

The move comes amid warming ties between the two Koreas as relations between North Korea and the USA have also improved after tension last year over the North's nuclear and missile programs.

Wei added "I think it is very good to have a unified team because it will promote friendship between the two sides of the Korean peninsula.”

Indonesian authorities will provide tight security for the nearly 17,000 athletes and officials who will take part in the Games.

Thohir advised "we're also making sure countries who do not have good relations with each other are not staying at the same hotel.”

Security concerns for the event increased after suicide bombings claimed by Islamic State killed more than 30 people in the country’s second-biggest city of Surabaya in May.

Indonesia was cleared by the OCA to host the Games following an inspection of facilities in January, despite initial concerns infrastructure may not be ready until immediately before the Games.