Indonesia to bid for 2032 Olympics 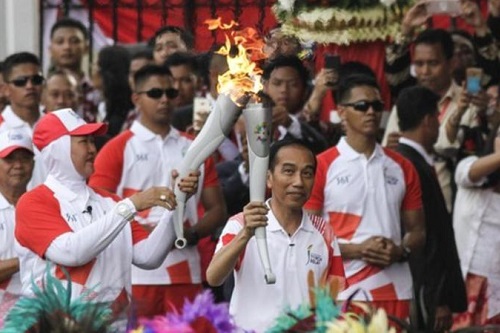 Currently staging the Asian Games, Indonesian President Joko Widodo has announced that the country will bid to host the Olympic and Paralympic Games in 2032.

Explaining the intention, President Widodo advised "after the excellent experience of the Asian Games we now believe we can host the very biggest sporting event.”

The hosting of the 18th Asian Games - the world's second-largest multi sport event after the summer Olympics - has seen the cities of Jakarta and Palembang – welcome about 12,000 athletes from 45 nations competing across 60 different sporting disciplines.

The Asian Games were only awarded to Indonesia four years ago after Vietnam pulled out for financial reasons, and the standard of organisation has been widely praised.

IOC President Bach welcomed the Indonesian candidacy, likely to be centred on the capital of Jakarta, stating that the Asian Games provided a "strong foundation" for a 2032 bid. 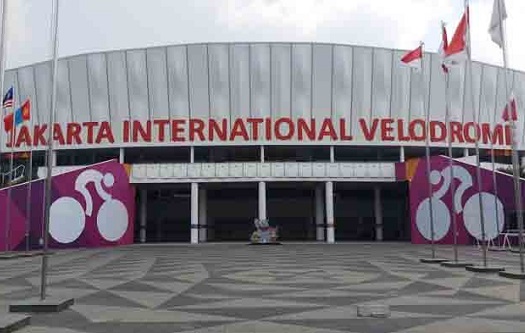 Bach advised “because with this Asian Games, with this great success, Indonesia has shown that they have all the ingredients to hold the Olympics successfully.

"Here in Indonesia there is a great combination of friendliness and efficiency and this is what the Games are about."

Tokyo, the capital of Japan, will host the 2020 Olympics and Paralympics, with French capital Paris and American city Los Angeles hosting the 2024 and 2028 Games respectively.

Brisbane has also expressed an interest in bidding along with Indian Olympic Association and the Chinese city of Shanghai - despite China's capital Beijing having hosting the summer Games in 2008 and being set to host the 2022 Winter Olympics.

Neither India nor Indonesia have previously hosted an Olympic Games.

Indonesia is the world's fourth most populous nation and projected to be among the world's 10 largest economies by 2030.