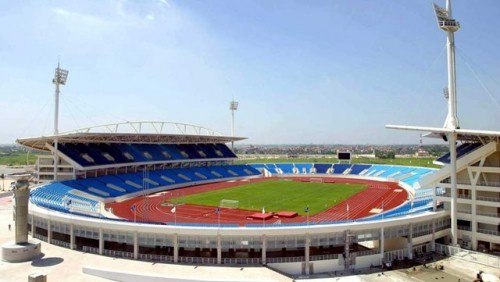 Vietnam is to host the 31st Southeast Asian (SEA) Games in 2021, promising to organise the sporting event economically.

The capital city of Hanoi has submitted a plan for the hosting of the region’s biggest sports event to Vietnam’s Ministry of Culture, Sports and Tourism and the General Department of Sports.

Current facilities will be upgraded to serve the event and no new facility will be built, as instructed by Prime Minister Nguyen Tan Dung.

Vietnam first hosted the SEA Games, organised under the auspices of the Southeast Asian Games Federation (SEAGF), in 2003.

According to the 80-page plan, a total of more than VND1.74 trillion (US$78 million) will be spent on the event.

Nearly VND1 trillion will be earmarked for organising activities and the rest for upgrading relevant facilities, including the My Dinh Sports Complex and Aquatic Sports Centre. Other venues in nearby provinces can also be used.

Total revenue is expected to be nearly VND97 billion, including contributions from 10 other participating countries, sponsors, advertisement and broadcast rights. That is around 5.6% of the investment.

After the success of the 2015 Games in Singapore, the 2017 Games are being held in Malaysia and the 2019 Games in the Philippines.

Image: The Mỹ Đình National Stadium in Hanoi will be among major venues for the 31st Southeast Asian Games in 2021.