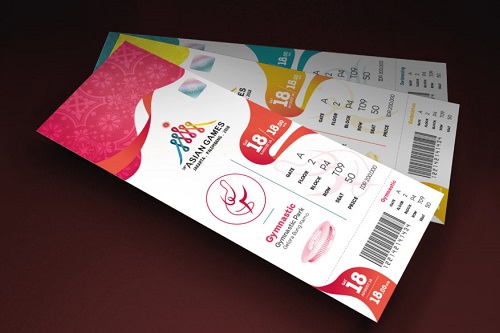 The organisers of the 2018 in Indonesia have switched to e-commerce platform Blibli for ticket sales having dispensed with former ticket seller KiosTix after ongoing problems including a server failure.

The Games, which are held in the Indonesian cities of Jakarta and Palembang opened on Saturday and will run until 2nd September

Ticketing management company KiosTix had been appointed to sell tickets for the Games, but its system experienced problems ahead of Saturday’s opening ceremony, with fans unable to buy tickets for three days last week.

As a result, Games organisers have partnered with Blibli.com, which will now offer tickets for fans.

Commenting on the issue, with Eris Heriyanto, Secretary General of INASGOC, the Games' organising committee, telling the Jakarta Post newspaper “KiosTix’s ticketing system is malfunctioning, so the sale of tickets will be conducted through Blibli’s website. We see that KiosTix has taken responsibility for what has happened by partnering with Blibli and other companies.”

However, media outlets have reported lengthy queues for Games tickets at sales booths, a situation caused by booths only selling tickets for events on the day.

However, Heriyanto said he wasn't aware of the ticketing issues, telling AFP “today is the day where the integrated ticketing system starts to take over (from Kiostix to Blibli), perhaps the long queues are because of that.”