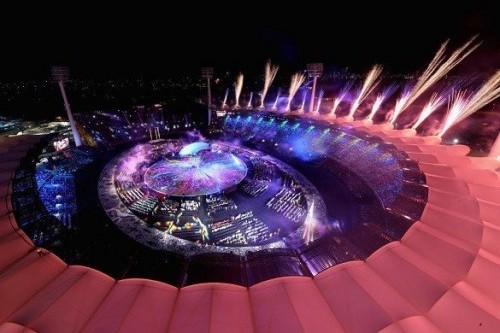 The Gold Coast 2018 Commonwealth Games Corporation (GOLDOC) delivered this year’s Games  “on time, on budget” but failed to meet its own revenue targets, according to its 2017/18 Annual Report. Released on Friday by the Queensland Government, the report highlights the success of the Games but reveals GOLDOC fell short of its own service standard benchmarks for commercial revenue and target market engagement.

Despite a target of 65%, GOLDOC says the level of target market engagement in the Games was 57% while the event also fell short of its total commercial revenue target by 4%.

However, the report did emphasise that the Games had been delivered "on time and on budget".

The Games reportedly recorded commercial revenue of $225 million for the extensive Games period from 1st January 2012 to 30th June this year.

Gold Coast 2018 reported a net surplus of $37.3 million for the same period, with much of that sum to be returned to the Queensland Government.

The report advises “subject to finalisation of outstanding contracts during 2018-2019, GOLDOC expects to return in excess of $35 million to the Queensland Government.

"This is in addition to GOLDOC not requiring utilisation of the state held contingency fund of approximately $100 million." 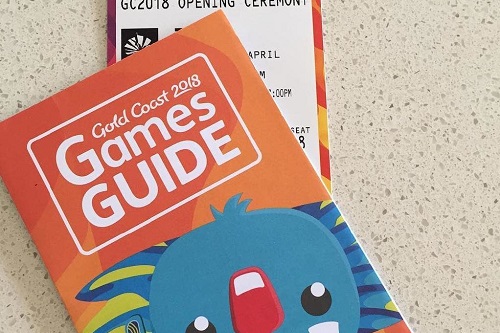 According to the report, the majority of the total Games income came from grants and other contributions, rather than commercial revenue.

The report also reveals that more than 1.2 million tickets were sold and issued, with more than a million sold in Queensland and NSW

Of the 274 ticketed sessions, the report says that 215 were sold out as 98% of available tickets were sold.

In terms of staff, the document reports that Gold Coast 2018 had 1,800 employees at the peak of its staff numbers.

A total of 500 of those were in short-term, operational roles in the final three months before the Games began on 4th April.

Only one staffer will remain employed from this month as the Office of the Commonwealth Games oversees the dissolution of the Organising Committee by 31st December.