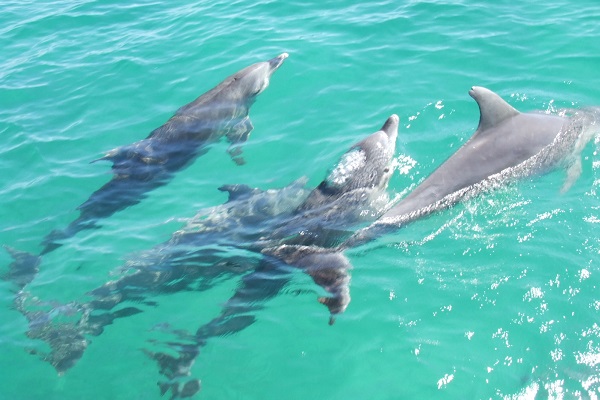 Follows a landmark inquiry, the NSW Government has today announced a new regulation under the Biodiversity Conservation Act that prohibits the breeding or importation of dolphins and other marine mammals.

The inquiry into the use of exotic animals in circuses and the exhibition of cetaceans in NSW, recommended stronger limitations on the breeding of dolphins.

Under section 2.7(5) of the Act, a biodiversity conservation licence is not to be issued to authorise a person to harm or obtain a marine mammal for exhibition or other purposes unless the person issuing the licence is satisfied that it is necessary for genuine scientific or educational purposes or any other purpose connected with the conservation or protection of marine mammals.

This Regulation is made under the Biodiversity Conservation Act 2016, including sections 2.7(3) and (4) and 14.10 (the general regulation-making power).

The NSW Regulations come off the back of an Upper House Parliamentary inquiry that confirmed dolphinariums are a dying business model, and made recommendations that the NSW Government effectively end the breeding of dolphins in entertainment venues.

World Animal Protection along with other animal welfare organisations, including Action for Dolphins, have publicly campaigned for a ban on captive dolphin breeding in Australia for years, and has advised that the NSW Government's amendment is "a welcome announcement".

In March 2019, Dolphin Marine Conservation Park in Coffs Harbour - the only dolphinarium in NSW - committed to stop captive dolphin breeding, and is working with World Animal Protection and Action for Dolphins on relocating their dolphins to a sea sanctuary. 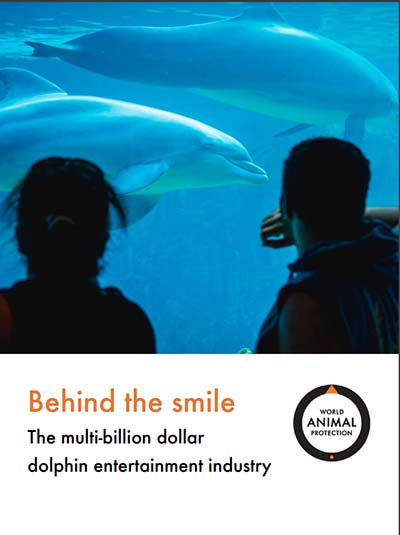 World Animal Protection refers to research that shows 66% of Australians prefer to see dolphins in the wild, and 59% are willing to pay an extra half more for this experience.

Major travel brands including TripAdvisor and Booking.com have already committed to stop selling tickets to dolphin shows and encounters.

As well as changes from the travel industry, Canada recently passed a ban on keeping dolphins, whales and porpoises for entertainment.

Main image: Dolphins in the ocean off Moreton Island.