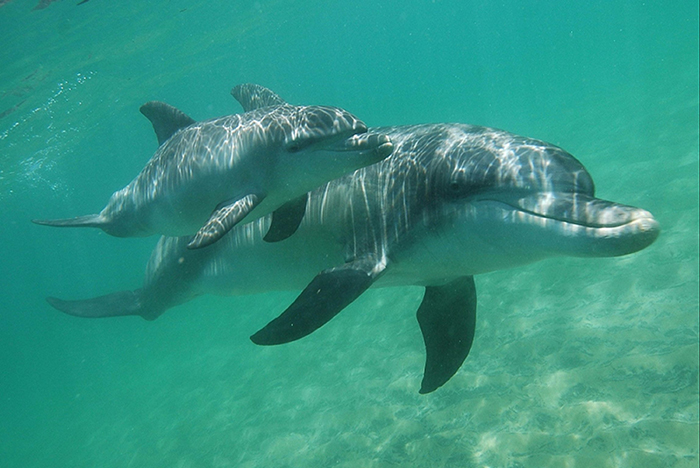 Visitors can discover Bunbury's freshest tourist experience when the Dolphin Discovery Centre begins its staged reopening next week after undergoing a major redevelopment funded by the Western Australian Government.

Modern exhibits including 13 aquariums, as well as a café, are among the new features housed in a landmark building that the public will be able to start enjoying from next week.

Engaging local skills was at the heart of the project, with Bunbury contractor Perkins Builders delivering the redevelopment from designs by Bunbury practice MCG Architects.

A total of 46 local contractors and suppliers worked on the project, with 204 workers involved in construction including eight apprentices.

Construction involved 2,200metres2 of concrete across the ground floor and first floor, 15 kilometres of electrical cabling, 410 metres2 of precast concrete tilt panels, and 1,465 metres2 of roofing. The largest aquarium is four metres in diameter and 250 metres high.

"We want visitors to come into the South-West, explore the new Dolphin Discovery Centre and make the most of having the country's premier wild dolphin experience here in the South-West, and then check out what else the city and region have to offer."