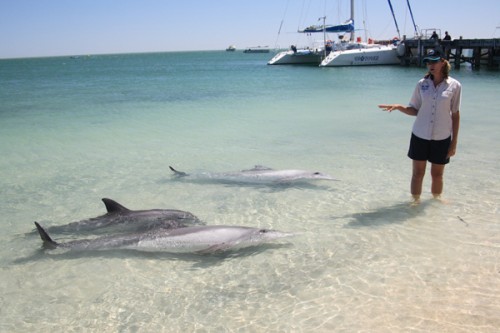 To be delivered as part of a partnership between the Federal and Western Australian Governments, the $80,000 commitment will go towards engaging architects to develop concept plans and preliminary designs for the future development of tourism infrastructure the Monkey Mia area.

Western Australia’s recently established Department of Biodiversity, Conservation and Attractions will manage the project, which is being delivered as part of the Tourism Demand Driver Infrastructure (TDDI) program.

Commenting on the projects, Western Australian Tourism Minister Paul Papalia stated “it is fantastic to see the program helping to make Western Australia a more attractive place for tourists by providing funding for significant tourism infrastructure across the State.

"Monkey Mia sits within the Shark Bay World Heritage Area, which is renowned for its extraordinary natural attributes and, of course, close encounters with bottlenose dolphins.

"Addressing infrastructure needs for Monkey Mia through the program, and the private investment that is already happening in the area, will help attract more tourists into the region and provide employment opportunities. 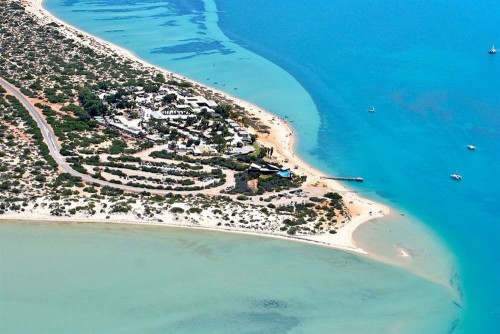 Earlier this year, the RAC announced plans to revamp the RAC Monkey Mia Dolphin Resort in an effort to improve the visitor experience and double its capacity.

The plans include expanding caravan and camping facilities, building new self-contained family accommodation units and building a modern entrance with a new reception and retail space.

Domestic and international visitors to the Coral Coast have increased 22% over the last three years.

Images: Dolphins at Monkey Mia (top) and the area from the air (below).