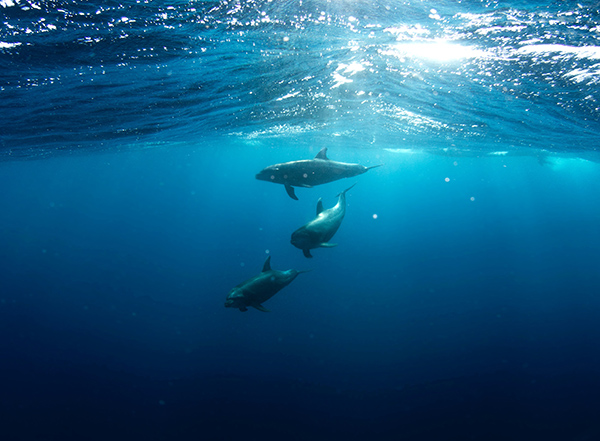 A landmark inquiry released yesterday, The use of exotic animals in circuses and the exhibition of cetaceans in New South Wales, has recommended that the NSW Government provide support to Dolphin Marine Conservation Park (DMCP) in Coffs Harbour, Action for Dolphins and World Animal Protection to enable the completion of a feasibility study into relocating the dolphins currently exhibited in NSW to a sea sanctuary.

This inquiry was established to examine the welfare of exotic animals used in circuses and cetaceans exhibited in NSW. Ultimately, it considered whether using exotic animals in circus performance and the display of cetaceans, as well as the breeding of these animals, should be allowed to legally continue.

The inquiry also recommended stronger limitations on the breeding of dolphins, asking the NSW Government to consider restricting it to conservation or protection purposes. This would rule out the breeding of further dolphins for entertainment in the state.

Another recommendation of the inquiry that the NSW Government provide financial assistance for DMCP’s rescue and rehabilitation work, is also supported.

World Animal Protection is calling on the Government to immediately accept the inquiry recommendations, so the current feasibility study of the sanctuary can be finalised, and so future breeding of dolphins for entertainment is ruled out. 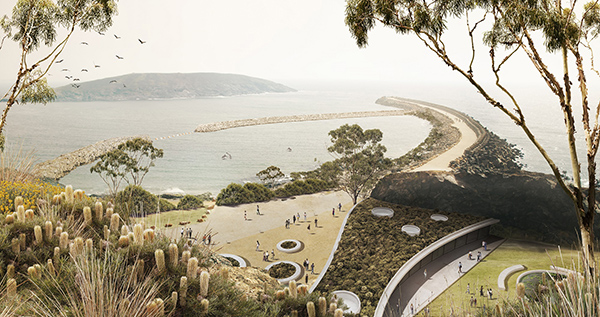 Head of Campaigns at World Animal Protection Head of Campaigns, Ben Pearson advised “we are thrilled the inquiry has recommended the government fund the continuation of the feasibility study into a sea sanctuary for the dolphins at DMCP.

“A sanctuary would be a win for the dolphins, a win for DMCP’s employees and a win for Coffs Harbour.

“Dolphins can live up to 50 years in captivity, so we are hopeful they will live out their years in a larger and more natural environment.

“This will be the best available outcome for the dolphins, as they cannot be released into the wild.”

In World Animal Protection’s submission to the inquiry, it was outlined that the sea sanctuary could also serve as a rescue and rehabilitation facility for wild dolphins and other injured animals.

Such a sanctuary would be among the first in the world established for captive dolphins, and a tourist drawcard for Coffs Harbour, as well as a generator of jobs and economic development.

World Animal Protection along with other animal welfare organisations, including World Cetacean Alliance and Action for Dolphins, have publicly campaigned for a ban on captive dolphin breeding in Australia for years, so this news for NSW comes as an exciting announcement.

World Animal Protection highlight that now DMCP has stopped breeding dolphins, Sea World on the Gold Coast is now the only venue in Australia where captive breeding still takes place.

Changes within the global travel industry, have earlier this year seen Canada pass a ban on keeping dolphins, whales and porpoises for entertainment, and in September France banned captive dolphin breeding. 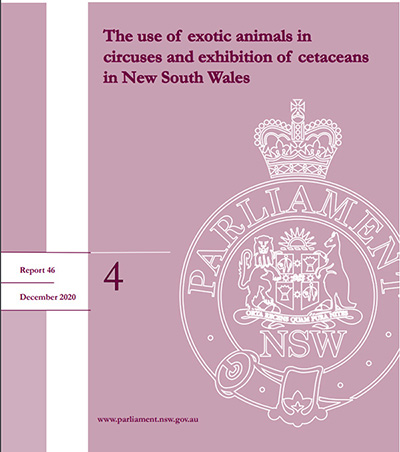