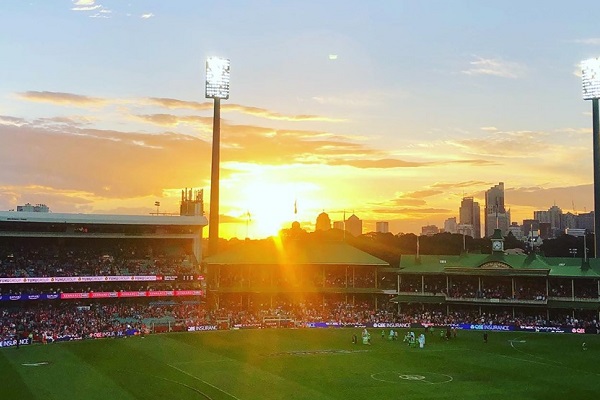 The NSW Government has announced that it is to merge its Venues NSW agency and the Sydney Cricket and Sports Ground Trust (SCGT) to create a single organisation for NSW sporting and entertainment venues.

The move, proposed by the Labor opposition prior to the last NSW state election, is being undertaken to, according to a media statement "attract blockbuster events and drive economic activity across the state".

Announcing the merger, acting NSW Minister for Sport Geoff Lee stated "this merger is about placing NSW in the best possible position to attract the most exciting and sought after events so the entire State can benefit from the economic stimulation.

"We have made the investment in stadiums and infrastructure which are the envy of the world and now it’s time to ensure we get maximum returns.

“NSW is often competing nationally and internationally to attract major sporting events, concerts and other outdoor activities to our venues. A strong, co-ordinated and streamlined approach to attracting these major events will put our State in the best position to win them and reap the economic benefits.”

An Interim Advisory Board will be established to oversee the development of the operating model for the new entity, and will include long standing board members of the SCGT and Venues NSW.

The SCG Trust has long been seen as a highly influential body and whether the chnage is a genuine merger or a move to expand the Trust's role remains to be seen.

The initial appointment of Trust members Tony Shepherd as Chair and Rod McGeoch as Deputy Chair of the new entity suggest that the SCGT's powerbase may be about to expand.

The media statement advised "all Venues NSW and SCGT contracts, agreements and membership entitlements with sporting codes, clubs, partners and members will continue to be honoured and preserved by the merged entity."

The SCG Trust is responsible for the SCG and the under-construction Sydney Football Stadium.

Image: The SCG at sunset. Courtesy of Simon Hall.