WIN Entertainment Centre marks 20 years of events in the Illawarra 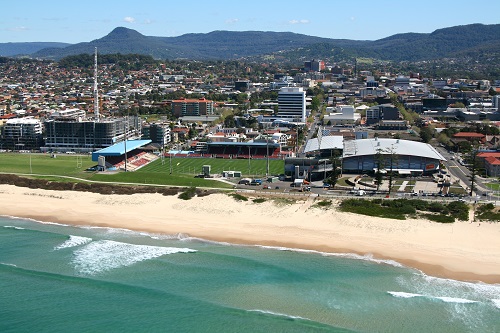