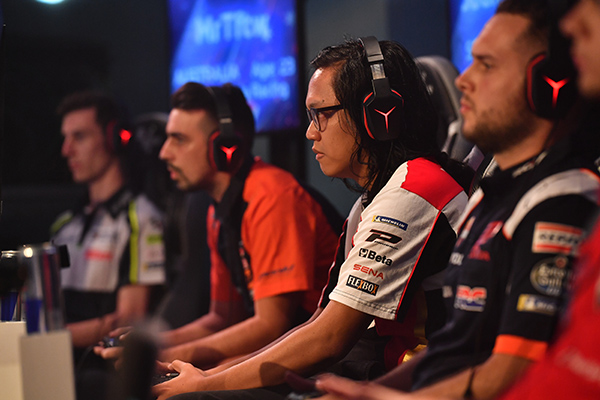 A new eSport project is scheduled to begin in 2021 - the MotoGP™ eSport Indonesian Series - following Dorna Sports having signed a multi-year agreement with MP1 to give the Indonesian company exclusive rights to the new competition. MP1 is an Indonesian company operating in the events and sports management industry.

The series is designed as the perfect platform into the WINDTRE Rising Stars Series, giving the most successful gamer an opportunity to compete in the MotoGP™ eSport Global Series next year.

MP1 recently announced a partnership with Gresini Racing across MotoGP™, Moto2™, Moto3™ and MotoE™ from 2021, and the next step is now virtual as the company partners with Dorna Sports in the ever-growing eSport landscape. Indonesia is one of MotoGP™’s biggest markets with one of its most passionate fanbases, creating the perfect environment for the world’s first domestic MotoGP™ eSport series.

The MotoGP™ eSport Championship began in 2017 and has proven an incredibly successful and critically-acclaimed project, becoming a vital part of Dorna Sports’ portfolio alongside on-track competitions. Since inception in 2017, the competition has grown to encompass an incredible 23 online challenges, two Pro Drafts and seven on-site live events, and by 2020 has more than 60 million video views.

One of the most exciting additions for 2020 has been Dorna’s all-new eSport talent promotion initiative called WINDTRE Rising Stars Series, which is aimed at finding and fostering fresh eSport talent around the world. The collaboration between Dorna and MP1 in the new MotoGP™ eSport Indonesian Series aims to create the perfect stepping-stone into the WINDTRE Rising Stars Series, providing the opportunity for the most successful gamer to compete in the MotoGP™ eSport Global Series and take their competition to the next level. 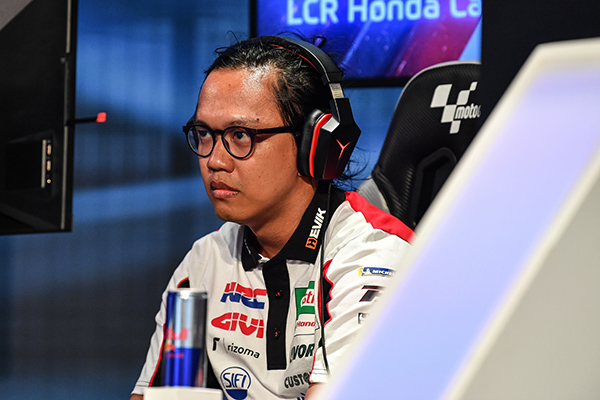 MP1 Managing Director Commercial & Creative, Marissa Komala advises "the face of sport and the way many people participate has been changing for some time now, and the situation this year has really accelerated the development of eSports.

"As part of our strategy to develop motorsport in Indonesia and, in particular, to target young talent, we have entered into a long-term partnership with Dorna to exclusively host the MotoGP eSport Indonesian Series.

"The series will see MP1 hosting a full calendar of events across the whole of Indonesia showcasing the talents of the best Indonesian gamers and ultimately using the domestic series as a platform to move into global competition.

"We are very conscious of the magnitude of the fans’ enthusiasm for MotoGP here in Indonesia. This has been a driving factor in our announcement of our partnership between Indonesian Racing and Gresini Racing starting in MotoGP next year.

"We will provide an exciting and fulfilling experience for both MotoGP and eSports fans here in Indonesia through our new partnership with Dorna. We have no doubt that this is something all MotoGP fans have been waiting for and we are very exciting to be part of it.

"It’s an absolute honour for everyone at MP1 to be holding the MotoGP eSport Indonesian Series in Indonesia, in partnership with Dorna."

Dorna Sports Managing Director, Pau Serracanta adds "for four years now, Dorna has made a strong commitment to eSports and since then the MotoGP eSport programme has never stopped growing. First with the Global Series, then with the WINDTRE Rising Stars Series, and so the next natural step is to organise a MotoGP eSport national series in a country where MotoGP will race in the near future and where the MotoGP fan community is one of the biggest in the world.

"This agreement and MP1’s investment in our sport guarantees the success of the first ever MotoGP eSport national competition, the MotoGP eSport Indonesian Series."

Images top and above: Putut Maulana alias 'Moe' has been a star for Indonesia in the MotoGP™ eSport Championship, racing in LCR Honda Castrol colours for the last two years.