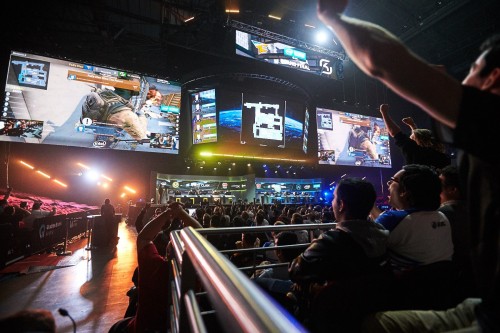 A breakthrough data science project using TEG Analytics' new Genome Live™ analytics platform has opened the door to the world of eSports for marketers trying to understand one of the most sought-after demographics.

In Australia, eSports has almost 1.5 million avid followers, according to the Omnibus survey by TEG Rewards, TEG’s online research business – on a par with many traditional sports in Australia in terms of followers.

Globally, the professional eSports industry is reported to be worth around US$1.2 billion and has over 230 million followers.

TEG Analytics, the developer of Genome Live™, analysed the audience of the Sydney Intel Extreme Masters eSports tournament in May this year.

The event, promoted by TEG Live, attracted a 15,000 live-audience and 8 million unique viewers online when the world’s best teams in Counter Strike: Global Offensive took to the stage at Qudos Bank Arena.

TEG Chief Executive Geoff Jones said these analytics and research tools provide powerful insights to the world of eSports, commenting “although males (aged) 18-24 are the core eSports fans and represent a dazzling marketing opportunity that so many are trying to break into, a deeper examination of this space is also very revealing.

“Through Genome Live™ we can guide brands on how to effectively engage with this elusive demographic and also how take advantage of broader marketing opportunities that come with the transition of esports into the mainstream.” 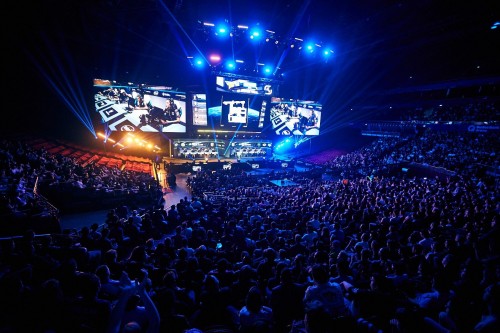 Kassis added “businesses that are data-rich can cross-pollinate their datasets with our ability to map Australia’s live entertainment & sports universe.

“Those who are not as data-rich or have limited resources can make more effective marketing decisions leveraging our data and research strengths, driving improved returns on investments.

“Any company that invests in live entertainment and sports sponsorships can stop guessing and start targeting the right people with the right message at the right time and, most importantly, be able to attribute sponsorship spending to positive impacts on their bottom lines.”

Key findings about eSports based on Genome Live™ and TEG Rewards (the Omnibus Survey & Passive Meter products) include:

• Over 50% of Australian aged 18 to 64 years report at least some interest in esports, with almost 15% of these subscribing to an eSports streaming service
• 70% of those interested in eSports watch an eSports event online at least once a month, with almost 10% watching at least every 2-3 days.
• eSports fans are highly engaged, with each fan spending an average of 24 minutes on esports websites (e.g. Twitch.tv), almost 10 times more than the combined time spent on traditional sports websites.
• 79% of eSports fans spend more than seven hours per week gaming
• 46% of eSports fans have spent more than $1,000 on gaming products

All these insights and expertise come together in Genome Live™, the TEG Analytics customer attributes product, which has mapped the passions, motivations and interests of more than 10 million Australians in one of the country’s largest data science projects.