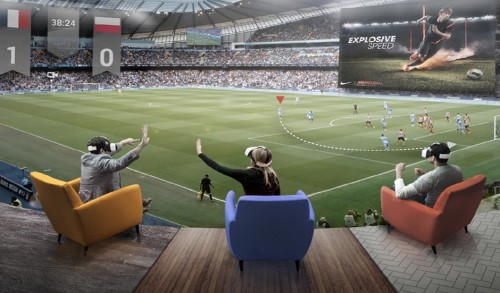 In a first for virtual reality in sport and entertainment, the broadcast of the 6th May Chinese Super League (CSL) fixture between Chongqing Lifan FC and Henan Jianye FC featured a live broadcast employing panoramic virtual reality (VR) technology.

The live VR was delivered on the ‘WhaleyVRLive’ App from Whaley, an Internet-focused technology company specialising in home entertainment. Developed and launched with the support of China Sports Media, the official public TV signal producer and all media partner of the CSL, the App involved the JauntVR shooting technique.

JauntVR is a professional VR company financed by CMC Capital, the parent company of Whaley.

To offer the best experience to the fans, Whaley sets about 15 cameras at different points on the pitch, including the sidelines, the technical area and points behind the goals.

Whaley have also introduced some special cameras by partnering with Flycat TV, a company providing special equipments and service for film and television. 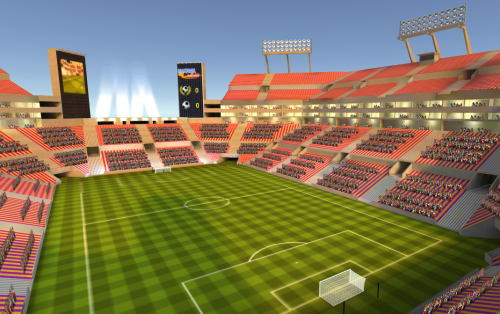 According to Sports Money, in the next six months, Whaley will offer Live VR of the most important game every week.

As a brand new treat for the audience, Live VR is likely to lead the CSL to step into the new era of paid-viewing.