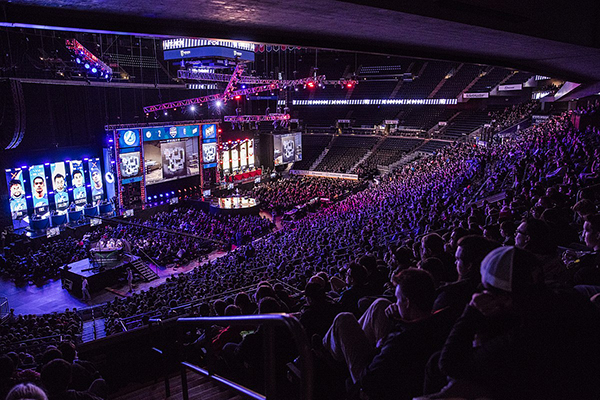 Victorian Police have advised that detectives from the Sporting Integrity Intelligence Unit have this week charged five people in relation to a 2019 investigation into suspicious betting activity relating to an esports league.

The investigation commenced in March 2019 after police received information from a betting agency about activity linked to a Counter-Strike: Global Offensive (CS:GO) tournament.

It’s alleged that players were arranging to throw matches and subsequently placing bets on those matches.

This week, five people have been charged as follows:

• A 20-year-old South Morang man has been charged with use of corrupt conduct information for betting purposes (section 195F Crimes Act 1958) x3;

• A 20-year-old Mill Park man has been charged with use of corrupt conduct information for betting purposes (section 195F Crimes Act 1958) x3;

• A 20-year-old Mill Park man has been charged with use of corrupt conduct information for betting purposes (section 195F Crimes Act 1958) x3; and

• A 27-year-old Sale man has been charged with use of corrupt conduct information for betting purposes (section 195F Crimes Act 1958) x5.