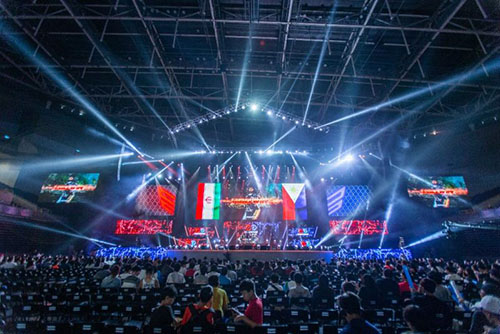 Not only does acquiring CyberGamer give gamers more opportunities to step up into the world of esports, but LPL can now offer a variety of different tournaments at all levels of play for gamers all around the world - all happening simultaneously. This means more players, more matches, more titles and more broadcasts, boosting awareness for esports players, talent and business within New Zealand.

The CyberGamer platform allows anyone to sign up to esports tournaments - be it as a solo player or as a team depending on the game - and progress through ranks, winning prize pool money along the way. LPL likens it to a traditional sport grassroots programme where one can start in amateur and work their way up to the pro leagues if they so wish.

As players win matches and climb up the leaderboard, they will progress through the league division ladder. The higher a player climbs means they can take their gaming to the next level and earn more prize money with each win. 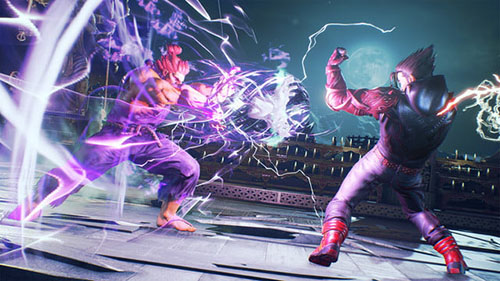 This acquisition and grassroots system - combined with pre-established eSports tournaments such as the High School League - will give more players the opportunity to represent their country at the International Esports Federation world championships. Daniel 'DanBanter' Saedian, aged 18, was New Zealand's 'eBlacks' sole representative last year at the 2018 championships held in Taiwan. Saedian competed in Tekken 7 on a global stage after previously qualifying in LPL's IESF Qualifier tournament.

The league divisions are split up into a tiered system like so:

PRO - The best of the best, this division always has LAN finals and is always broadcasted (usually on TV) and on Twitch.

Challenger - (Formally CGi/Platinum), often broadcasted, is the top division tier if PRO is not supported in said game.

Evolution - (Formally CGm/Gold), requires users to qualify/relegate up from Amateur. This division, for now, will only apply to games with a large pool of players - such as CS:GO.

Amateur - (Formally CGa/Silver), this division’s only requirement to compete is to have an active subscription on the platform. A step up from Open for those who want to dip their toes into competitive esports.

Open - This is the default free ladder where players can build up some skill before choosing to enter Amateur.

The platform also provides a discussion board for eSports enthusiasts to chat about the current leagues, titles and matches, as well as keep up to date with LPL news and announcements and become part of the wider eSports community.

CyberGamer.com will eventually be merged into the LPL website letsplay.live with a brand new skin and website restructure.