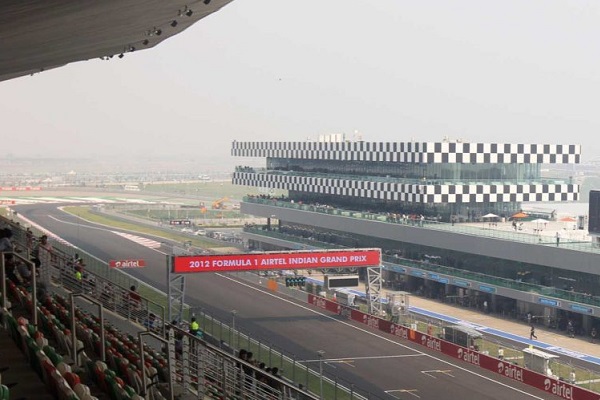 Buddh International Circuit, the home of the former Indian Grand Prix Formula 1 race, has been sealed amid financial problems with the track.

The Hindustan Times newspaper reports that the Yamuna Expressway Industrial Development Authority (YEIDA) has sealed the circuit after Jaypee Infratech Limited did not clear a number of debts.

The report added that YEIDA has begun the process to issue a global tender to auction the track.

After 2013, the race was set to have a one-year hiatus but was cancelled as a result of a tax dispute between world motor sport governing body the FIA and the Uttar Pradesh Government

With the venue subsequently used to host smaller local racing series and championships, in December last year, YEIDA cancelled the lease deed of the land to Jaypee International Sports Company.

Commenting on the latest action, YEIDA’s General Manager of Projects, KK Singh, stated “a team of officials sealed multiple gates of the motor racing circuit as the developer has failed to clear financial dues.

A spokesperson for Jaypee Infratech Limited told the Hindustan Times “we would challenge the YEIDA’s action in the appropriate court on the grounds that the lack of fulfilment of obligations on part of authority has come in the way of completing the project, whereas 90% of obligations have been met by the company.

“The move by authority is regressive as the racing track infrastructure that hosted the F1 race and had put India and the state of Uttar Pradesh on the global racing map, is being cancelled. Such a move will be detrimental to attracting investment in the country and the state. Jaypee has completed 90% of its obligations by way of depositing Rs 2,400 crores towards land payment till date.

“Further, the company invested Rs 2,000 crores towards construction of motor racetrack and other related developments such as cricket stadium.”