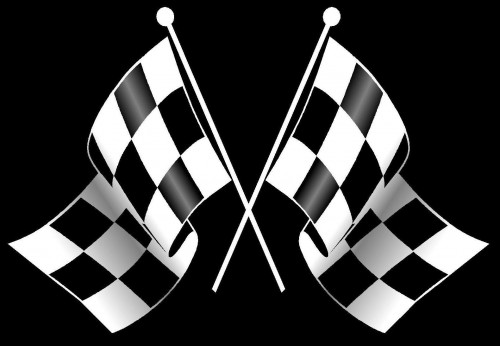 The 2011 Formula One calendar will be the biggest ever, with 20 races, after Bernie Ecclestone confirmed the addition of an Indian Grand Prix, and the continuing participation of the Turkish and Chinese Grands Prix.

Autosport.com reports that there had been doubts about the future of the Chinese and Turkish races as both venues had problems attracting big crowds.

Ecclestone explained "we are not dropping anything (we have) 20 races - getting ready for 25."