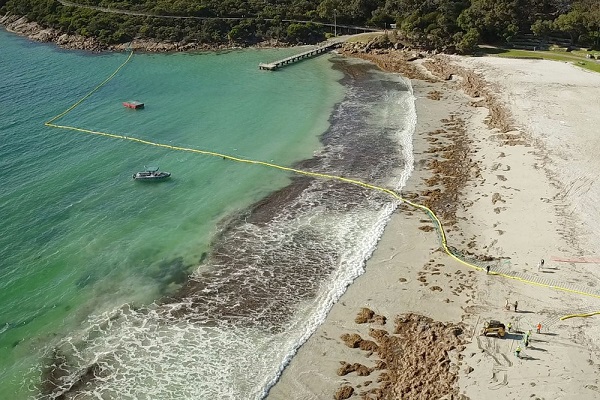 The Western Australian Government and the City of Albany have committed to jointly fund a replacement beach enclosure at the city's Ellen Cove.

The Ellen Cove beach enclosure was installed in March 2016 as part of the three-year trial by the City of Albany - which took on responsibility for its maintenance.

However, as of last year, the barrier, part of the Western Australian Government's suite of shark hazard mitigation measures, had degraded to such an extent that it needs replacement.

Intended to replace the current enclosure at the southern end of Albany's Middleton beach - giving swimmers peace of mind and encouraging tourism - the Western Australia Government will provide funding on a dollar for dollar basis with the City of Albany up to a total of $200,000 for the new barrier.

Commenting on the funding, Western Australian Premier, Mark McGowan stated "Middleton Beach is one of Albany's greatest tourist attractions and the enclosure at Ellen Cove has provided beach users and bathers with an additional sense of safety and security since it was first installed in 2016."

"The funding to help install a new enclosure will create up to four local jobs during the construction and installation phase and support two full-time jobs for the ongoing maintenance of the facility." 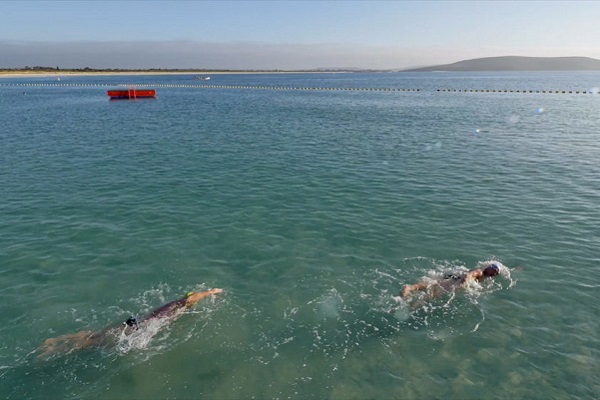 The enclosure was installed eight years after schoolteacher Jason Cull was mauled by a 4 metre white pointer in Ellen Cove.

Speaking in 2018, Joanne Lucas, who pulled Cull from the water after the attack, told the Albany Advertiser that the barrier had returned a sense of safety to the beach.

She advised "since the shark net (was installed), people have come back in droves."

However, in late 2018, two sharks were found inside the swimming enclosure.

The barrier was installed by Global Swimming Enclosures.