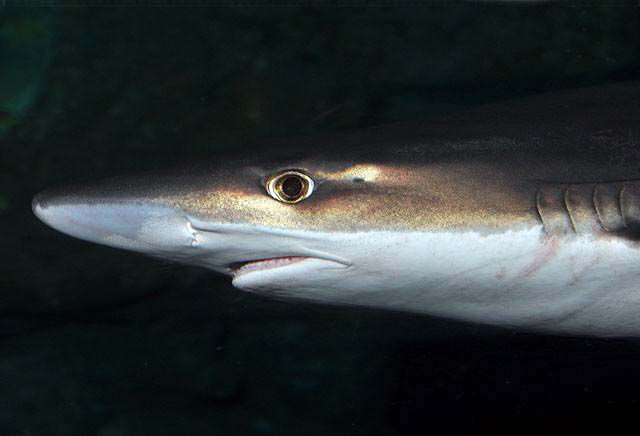 Conservation groups are calling on Federal Minister for the Environment Sussan Ley, to take action on a new report’s 21 recommendations including protection for habitats critical for the survival of shark species from damaging fishing practices like gill netting.

Commissioned by the Australian Marine Conservation Society (AMCS) and Humane Society International (HSI), the report has found that commercial fishing activity is both the leading cause of species declines and the main reason for the lack of recovery.

No shark or ray species listed as threatened with extinction under Australia’s 20-year-old national environmental laws have recovered and the status of some have declined.

The report reviewed recovery planning actions for 11 species of threatened sharks and rays listed under the Environment Protection and Biodiversity Conservation Act 1999 (EPBC Act) including critically endangered species of river shark and the east coast grey nurse shark, as well as the iconic and vulnerable great white shark.

The groups are also calling for the reform of the EPBC Act to make funding for recovery actions and implementation of recovery actions compulsory in order to stem the extinction tide for Australia’s endangered sharks.

Tooni Mahto, Campaign Manager at the Australian Marine Conservation Society (AMCS) advised “The planet’s extinction crisis is as real in our oceans as it is on land, and sharks are at the coalface. Australia has the third largest ocean territory on the planet and a global responsibility to look after our marine life - not drive it into extinction.

“But this report shows that 11 of Australia’s fragile shark species could become extinct if the Australian government doesn’t act to remove fishing pressure and protect vital marine habitats.

Mahto added “Without dedicated funding and political will to recover Australia’s endangered sharks, we risk losing them forever.

“Some species, such as the critically endangered speartooth shark found in Australia’s north, are highly susceptible to pressures like incidental capture in commercial fisheries as well as habitat degradation. It would be a disaster if we allow this species to succumb to these pressures.”

The report has been published while a year-long review of the EPBC Act is underway. AMCS and HSI have provided the report to the review panel in order to highlight the ongoing challenges facing threatened sharks and provide recommendations for mandatory funding for threatened species recovery under the Act.

Lawrence Chlebeck, marine biologist at Humane Society International added “Australia is a lifeboat for the world’s rare and unique shark species and the health of our ecosystems depends on them. We need to introduce robust solutions if we really want to save our sharks and our oceans for future generations.

“Currently, there is no mandatory funding for recovering endangered species and no legal requirement that recovery actions are actually implemented. If we want these species to survive, we have to spend money on enforceable measures.

“The 20 year review of the EPBC Act is a real opportunity to look at what has and hasn’t been working for Australia's marine wildlife. It can guide the Australian government to target funding towards measures that really work for species that urgently need their stewardship.”

Written by Dr Nick Rayns, former Executive Manager of Fisheries at the Australian Fisheries Management Authority, the report’s recommendations for improving the recovery of threatened shark species, and preventing declines in other species include improving the accountability, setting clear recovery targets and funding of recovery and management plans.