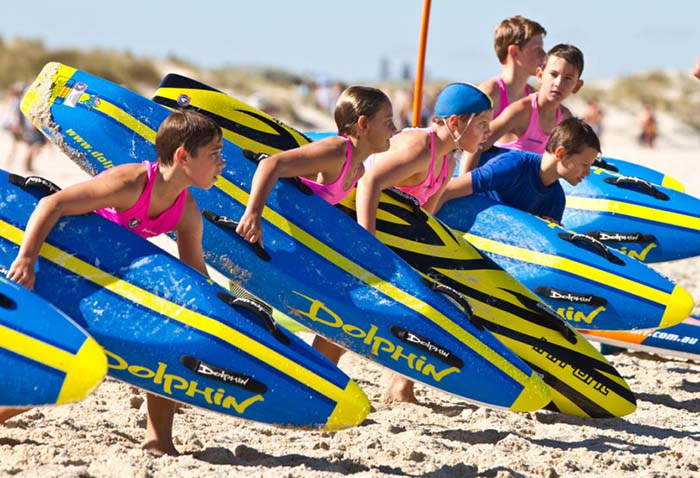 Surf Life Saving WA (SLSWA) has received $700,000 towards equipment and safety devices to support the nippers program, thanks to the State Government and Lotterywest.

SLSWA counts 8,000 Western Australian children aged five to 12 in their nippers program, held at 31 of their clubs around the State - with enrolments growing from year to year.

"The WA Government, through Lotterywest, is extremely proud to be supporting community programs such as SLSWA's nippers program, which keeps kids active, healthy and safe.” said Sport and Recreation Minister Mick Murray.

The new equipment and safety devices will contribute to a development program that sees nippers taken all the way through the journey from learning water awareness and surf safety to becoming a qualified surf lifesaver.

This will add to the already extensive pool of surf lifesavers who provide an invaluable service to the community in patrolling our beaches and keeping Western Australians safe in the surf.

Minister Murray presented SLSWA with the State Government funding at the Parliament of Western Australia, where he wished the organisation the best in shaping the next generation of strong swimmers and surf lifesavers.