Shark receivers to be installed at Western Australian beaches 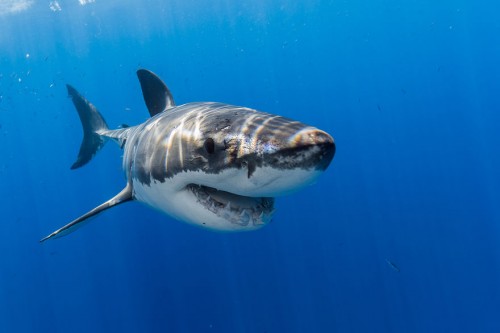 Safety for beachgoers in the south west region of Western Australia is to be enhanced for the summer holidays, with the installation of three new satellite-linked receivers that provide near real-time alerts of tagged sharks detected within the receivers’ range.

The Western Australian Department of Primary Industries and Regional Development is commencing the installation of two receivers at Cowaramup Bay and one at Lefthanders, a popular surfing spot south of Gracetown.

These acoustic receivers are satellite-linked and will detect any tagged sharks that come within 400 to 500 metres of them.

Locations for the receivers were chosen following an online survey conducted by the Department in conjunction with South-West communities.

These latest installations bring the number of satellite-linked receivers in Western Australia’s shark monitoring network to 30, with others located throughout the Perth metropolitan area, Bunbury, Busselton, Meelup, Yallingup, Albany and Esperance.

The shark monitoring network plays an important role for beachgoers who want to use their sea sense at the beach. Near real-time alerts of sharks detected on the network are posted to the SharkSmart.com.au activity map and the Surf Life Saving WA Twitter feed.

This allows beachgoers to make an informed decision before entering the water.