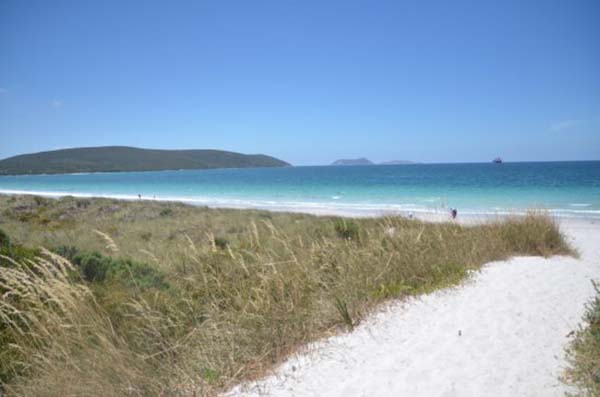 The tender for the detailed design of an artificial surf reef at Albany's Middleton Beach in Western Australia has been awarded to Bluecoast Consulting Engineers Pty Ltd, a company with proven experience in artificial reef structures.

The Western Australian Government has allocated $5 million for the surf reef, which will help to drive tourism in the Great Southern and has been a long-held dream for the Albany community.

The Western Australian Government has provided $500,000 to the City of Albany to progress the detailed design for the project.

Bluecoast Consulting Engineers Pty Ltd will undertake the detailed designed work, building on their previous involvement in a feasibility study for the project and work on Emu Point to Middleton Beach Coastal Adaptation.

Middleton Beach users and stakeholders will be consulted throughout the process through the Project Steering and Working Group and a community forum planned for early next year.

"The surf reef will be a real boon for Albany, offering yet another tourism drawcard and providing locals a more reliable surf break.

"It is fantastic to see the Wave Energy Research Centre involved in this project: our investment in the centre has brought world-leading marine scientists to Albany, and will help to ensure the surf reef is designed to fit Albany's unique coastal conditions."