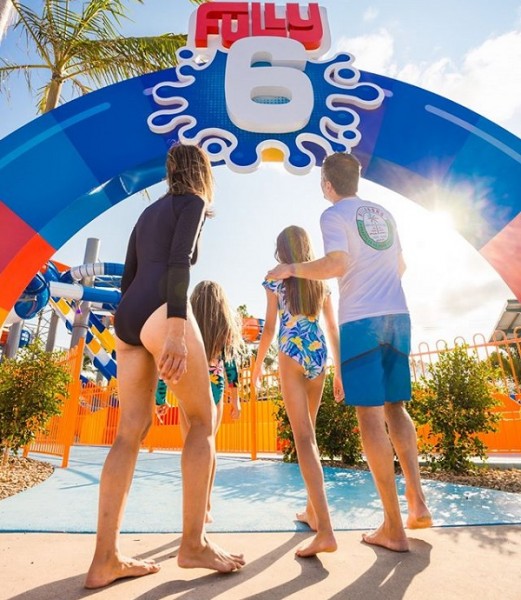 Having struggled since the Thunder River Rapids tragedy of 2016, reports indicate that Dreamworld has enjoyed a successful summer season with crowds heading back to the Gold Coast theme park.

Experiencing fine weather through most of the school holiday period and with the addition of the new Fully 6 waterslide complex at neighbouring WhiteWater World, media reports have suggested attendances of up to 10,000 guests on peak days through the recent school holidays.

With further expansion to include a new rollercoaster, Dreamworld Chief Strategy Officer Paul Callander said the opening of the new waterslides, following on from the launch of the $20 million Sky Voyager flying theatre last year, had revitalised the attraction.

Callander told the Toowoomba Chronicle "our new attractions provide both locals and tourists even more reason to visit our parks and be immersed in our experiences.

"These recent additions are proving incredibly popular with our guests and are reflected in our visitor numbers.

"The Gold Coast is Australia's premier holiday destination, which perfectly caters to the family market."

After joining the theme park in December 2018, incoming Dreamworld Chief Executive John Osborne vowed to introduce world-leading aviation standard safety benchmarks and to “bring back the wow factor” which made the park one of Australia's most popular tourist attractions before the Thunder River Rapids disaster. 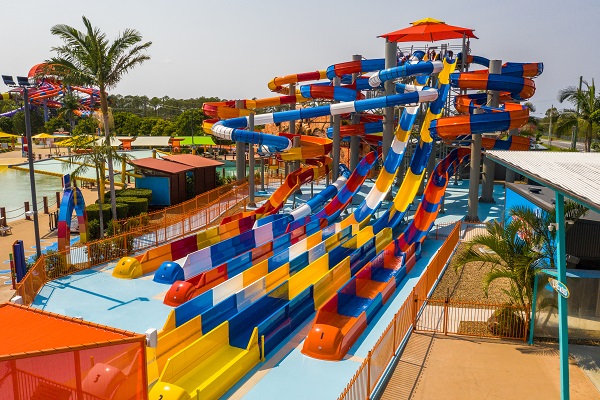 However, with construction of the new rollercoaster expected to start later in the year, 2020 will likely see Dreamworld having to face the results and recommendations from the Coronial inquest into the Thunder River Rapids.

While the much delayed report is awaited, owner Ardent Leisure is reported to have already  paid out millions of dollars in compensation claims over the Thunder River Rapids incident.

While there is still no scheduled date for Coroner James McDougall to deliver his findings, Brisbane newspaper The Courier-Mail recently reported that that the insurers of Dreamworld and parent company Ardent have already paid out more than $5 million in over 20 compensation lawsuits by those caught up in the 2016 tragedy which claimed the lives of four guests.

The payouts include former Dreamworld staffers, in-park first responders, horrified witnesses and relatives of the victims.

A family of four who were on the raft behind the ill-fated craft that flipped have also settled their compensation claims.

“Legal insiders” referred to by The Courier-Mail were reported to have suggested that the final figure for compensation payouts could top $20 million, particularly if the Coroner's findings are as scathing as expected. 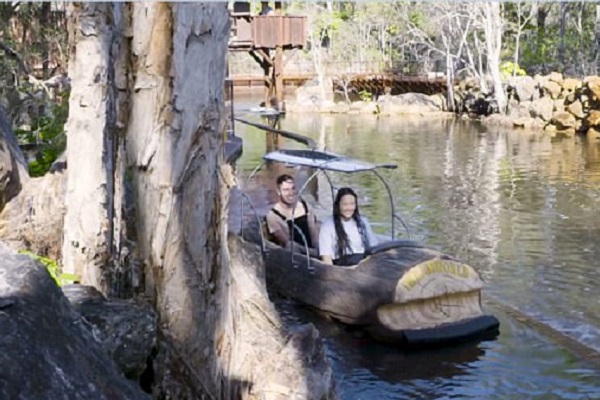 A spokesperson for Ardent Leisure told The Courier-Mail that multiple compensation claims had been settled, but said they were bound by confidentiality provisions.

The Courier-Mail quoted the spokesperson as saying “the majority of families and other first responders impacted by the tragedy have made civil claims and been compensated through private agreed settlements.

"Some other claims are in progress or have not yet commenced. Ardent Leisure will respectfully address those claims when they are made.

"Given the confidential nature of these arrangements Ardent Leisure cannot make any further comment."

Australasian Leisure Management also understands that Dreamworld is set to announce the permanent closure of its Rocky Hollow Log Ride, one of its oldest rides, which first opened on 15th December 1981.