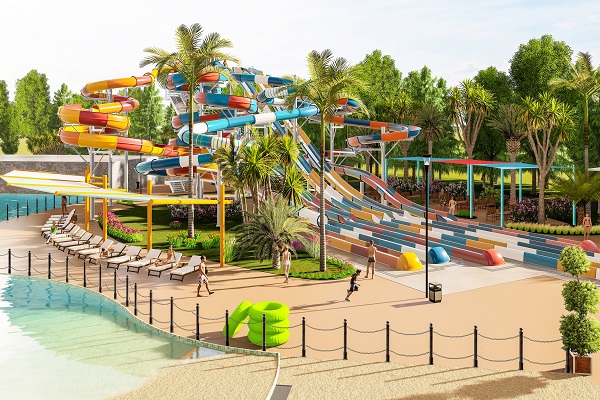 Dreamworld on the Gold Coast has today announced what it says is a “transformation signalling a new era for Australia’s biggest theme park” with a $50 million investment in “new world-class attractions”.

Coinciding with the opening of the $20 million Sky Voyager flying theatre attraction, Dreamworld Chief Executive, John Osborne revealed a $30 million investment in a rollercoaster to be designed and built by one of the world’s most reputable rollercoaster manufacturers, the Germany-based Mack Rides.

The 1.2 kilometre long rollercoaster will include multiple inversions, reaching a top speed of 105km/h, while presenting a broad market appeal as the winner of multiple industry awards, regularly featuring as one of the best ranked coaster experiences in the world.

The design is based on the highly successful Mack Blue Fire Launch coaster, which operates in 14 locations around the world including Europa Park, Disney Hollywood Studio’s and Cedar Fair Carowinds.

Dreamworld’s newest adrenalin-fuelled ride, which has yet to be named, will feature the Southern Hemisphere’s first triple launch system and include a stall and reversed twisted half pipe.

For braver riders, Dreamworld will also be introducing the world’s first separate spinning gondola attached to the rear of the rollercoaster train.

Mack Rides Chief Executive, Christian von Elverfeldt stated “it is a great honour for the Mack family and everybody from Mack Rides to partner with Dreamworld Australia on this project. The product we deliver will bring a famous coaster to Australia and we all are looking forward to opening this great attraction.” 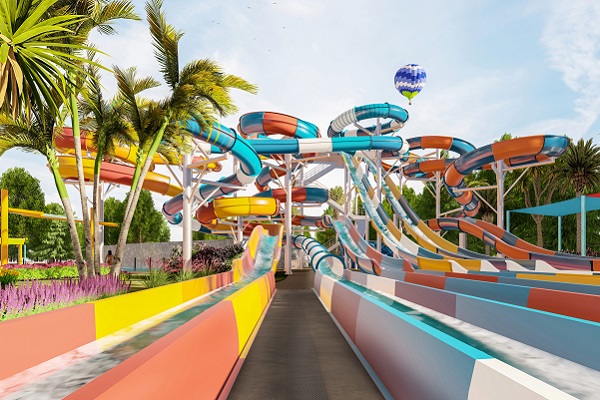 The new, yet to be named slides have been created by Swimplex and Polin Australia.

Daniel Leaver from Swimplex commented “body slides are the purest form of waterslide you will experience - it’s just you, the water, and a big splash at the bottom.

Other work will include a major multi-million dollar refurbishment of ABC KIDS World, home to The Wiggles, Bananas in Pyjamas, Hoot and Hootabelle and Play School.

Advising that in a business where success is measured by the smiles on guests’ faces, Osbourne stated that Dreamworld’s new leadership team has been paying close attention to improving customers experience.

Consistent with this objective the overall investment will include a state of the art customer-centric ticketing system for Dreamworld,  WhiteWater World and SkyPoint to create a more seamless journey for all our guests and a number of improvements to the general amenity of the park including upgraded Food and Beverage facilities, additional events and entertainment areas and an improved entry experience. 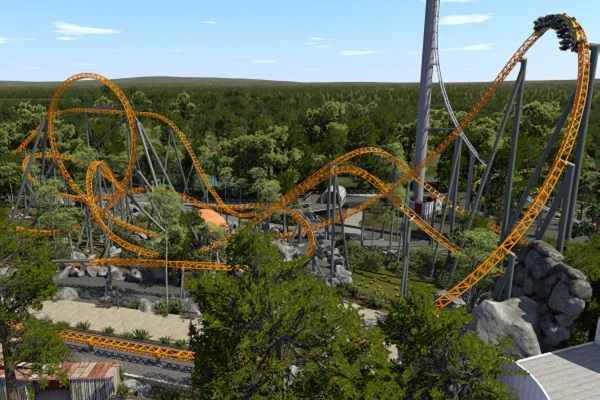 Osborne advised “investment into new rides, attractions and technologies to improve customer experience is key for Dreamworld’s future direction. Today’s announcements, along with the opening of Sky Voyager is a fantastic start to our transformation of the park.

“This $70 million total investment including Sky Voyager heralds an important time of transition for Dreamworld and provides us with an opportunity to provide our guests new experiences never seen before in Australia.”