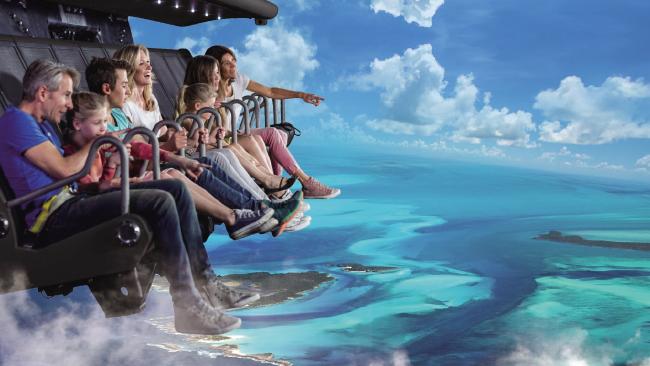 Despite being all but completed in November last year, the flying gondola has since sat unseen and unridden by the public in its striking new glass building.

As reported by the Gold Coast Bulletin, Workplace Health and Safety Queensland last week received more information from Dreamworld about the ride, which it said it was reviewing.

In a statement, the body explained “WHSQ this week received, and is currently reviewing, more of the information required to make a decision on the design registration application for Dreamworld’s Sky Voyager. 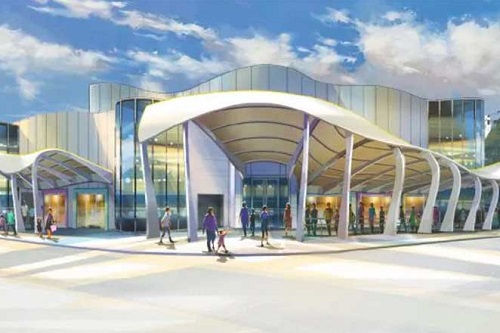 “We will continue to liaise with Dreamworld as we review the application and determine whether or not the ride design is safe.

“The ride cannot be registered until this process is completed and at this stage we cannot advise on what date this will occur.”

A subsequent statement from Dreamworld did not indicate when the ride might open to the public, merely advising "we are getting closer to opening Sky Voyager and the ride is currently going through the final approval processes necessary to begin operating.”

In its last financial report, for the half-year to December, parent company Ardent Leisure expected the “world class flying theatre ride” to open by the end of last financial year, a deadline that has now passed.

The theme park revealed in May that staff had taken their first rides on the Sky Voyager, which was initially promoted in full-size bus advertisements for a Christmas 2018 launch.

In May, Dreamworld Chief Executive John Osborne commented that earlier opening dates had been “ambitious”.

Ardent Leisure logged a $21.8 million loss for the first six months of the last financial year impacted by ongoing income declines in the wake of the deaths of four guests on Dreamworld's Thunder River Rapids ride in October 2016.