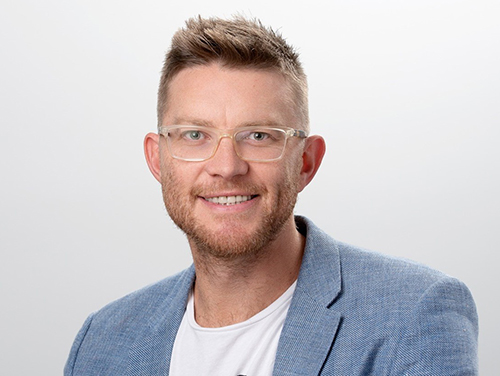 Aiming to echo the level of governance, structure and process that has made Australia's commercial aviation industry the safest in the world, Dreamworld has announced the appointment of aviation safety expert Ben Hogan as its new General Manager Engineering.

With over 18 years of aviation experience, Hogan brings with him a wealth of knowledge within a technical and safety focussed environment, as well as rebuilding company reputation.

Welcoming his appointment, Hogan advised “aviation is one of the safest industries in the world thanks to strict governance and regulations. I have taken on this role of Dreamworld’s General Manager Engineering to share my learnings in this field and bring the engineering levels of Australia’s biggest theme park to that of commercial aviation."

Set to  oversee a team of more than 115 team members across engineering, maintenance, projects, and infrastructure, Hogan added "my focus will be on acquiring new assets and reviewing all existing rides, as well as park standards and appearance to strengthen the prestige and confidence of the Australian theme park industry."