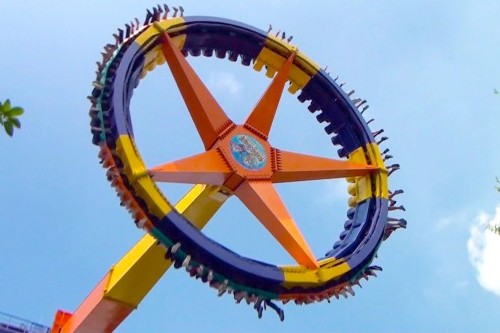 Amusement rides and theme parks in Queensland will be subject to tougher safety requirements that will require improved competency and training of ride operators and, for major attractions, a new safety case and licensing system.

Developed in the wake of the deaths of four guests at Dreamworld in October 2016 and in advance of the release of the Coroner’s report on those deaths, Queensland Industrial Relations Minister Grace Grace said the changes were about doing everything possible to ensure amusement rides and theme parks were as safe as possible.

Minister Grace advised “the tragedy at Dreamworld shocked and saddened us all.

“We are taking action to ensure tourists and the wider community have faith in the safety measures that are in place.

“We are making these changes before the current coronial process is finalised because we are prioritising safety. We have made the Coroner aware of the changes.

“When the Coroner hands down his final report and recommendations, we will examine it closely and make any further changes we may need to.”

The new safety regulations will amend existing work health and safety laws to:

The new requirements will start from 1st May with a transition period of up to two years for certain matters.

Minister Grace claimed that the amendments set new standards that are world’s best practice for the industry, adding “this will provide certainty for consumers and tourists and consistency across the industry.

“We have also employed three extra engineers within Workplace Health and Safety Queensland to oversee these strict new requirements.

“We announced we’d be making changes along these lines in August last year and have been consulting with key stakeholders.”

Under current regulation, regular inspections of amusement rides are already required. The new requirements mean a qualified engineer will need to take a ride offline for a number of weeks to conduct the major inspection involving a thorough examination of critical components and, if necessary, stripping down the device.