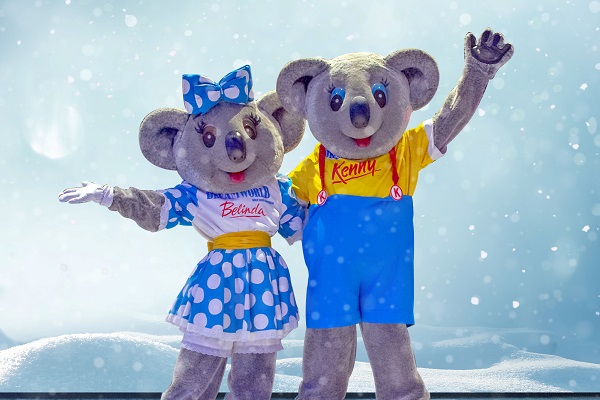 Gold Coast theme park Dreamworld has announced a series of events and attractions to attract guests during the winter school holiday period and surrounding weeks.

The winter experiences will see guests able to view recently born tiger cubs Javi and Zakari, a LEGO ‘Make and Take’ session ever and activities in the Trolls Village.

Dreamworld will also launch its inaugural Winterfest celebration from Saturday 29th June to Sunday 21st July, transforming the park into a winter paradise, with a unique walk-through snow-globe adding a hint of frost to the Dreamworld Globe, a tobogganing slope sliding into Main Street and indoor ice-skating.

Introducing the program, Dreamworld Chief Operating Officer, Greg Yong advised “we are always looking to provide new and unique attractions and experiences for our guests.
As a family theme park, we are passionate about delivering new experiences and thrills catered to all ages and this winter, there will be an array of must-do experiences which will add to the excitement of Dreamworld.” 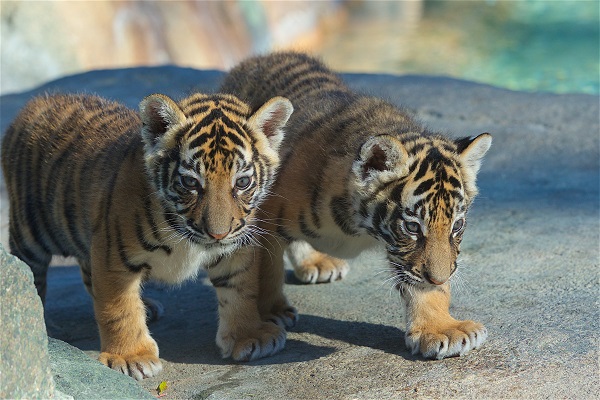 Expected to open last Christmas, Dreamworld is believed to have had issues getting simulator ride certified.

As reported recently by Queensland newspaper The Sunday Mail, a Queensland Office of Industrial Relations spokesperson said it had sent Dreamworld “a detailed request for further information and certifications to support their application for design registration of the Sky Voyager ride and are still awaiting this information”.

The spokesperson added “the ride cannot be operated until it has met all of the relevant requirements of the (Work Health and Safety) Act.”

In early May, Dreamworld Chief Executive John Osborne stated “I suppose in the eyes of our guests and people watching from the outside, it has been delayed

“I think the expectation that it could open around Christmas was a bit ambitious.

“Clearly we’re making sure, as we always would, that every ‘i’ is dotted and every ‘t’ is crossed, so we’re going to the absolute nth degree to make sure that all of the training, commissioning and work required to open the ride is a new benchmark for the industry.”