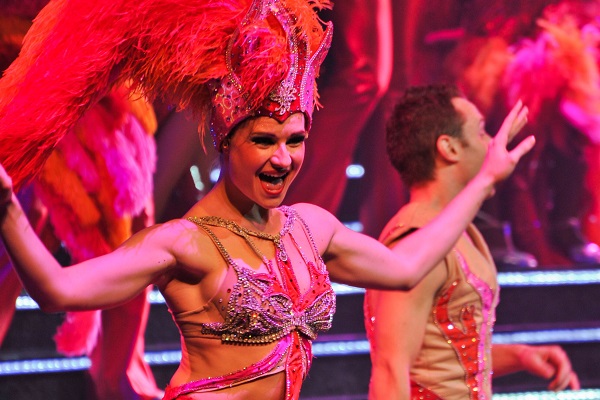 Amid Dreamworld’s biggest Gold Coast campaign launch, the theme park has announced the appointment of Nicole James as Entertainment Manager.

Building on its ride offerings, James’ appointment marks a change in Dreamworld’s entertainment offerings with James bringing a wealth of experience to the team.

Having danced since the age of three, she has been in the industry for over 29 years and flourished within the entertainment industry. 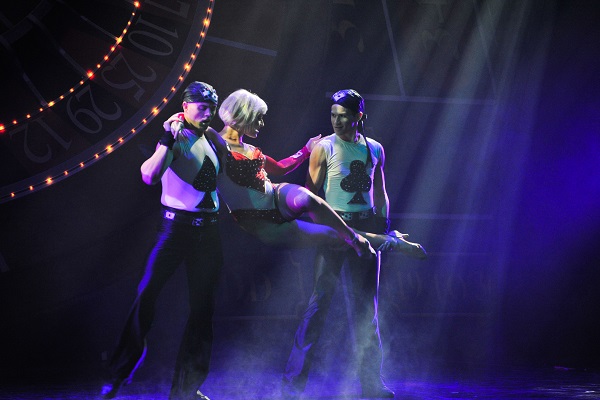 In that time, she has represented world-renowned, leading entertainment companies, including Royal Caribbean Cruises for 10 years as a theatre artist while also having performed at Draculas on the Gold Coast as a leading cast member, plus specialised in corporate entertainment and casino spectaculars.

In another part of in her career, she toured as show manager for the Great Moscow Circus, and was most recently an asset to the entertainment production house at Aerial Angels who were a major stakeholder in the founding and show development of the Gold Coast’s new cabaret venue, The Pink Flamingo.

Looking forward to her new role, James stated “I am obsessed with all things entertainment, from creation to performance, and I have developed into my niche by being able to oversee every aspect of the show concept while being part of the creation behind it all.

“Dreamworld enticed me to further develop in my career, but mostly I think I can bring so much of my background experience and use it to really improve the overall product within the park, it excites me to apply my learnings to create more magic here.” 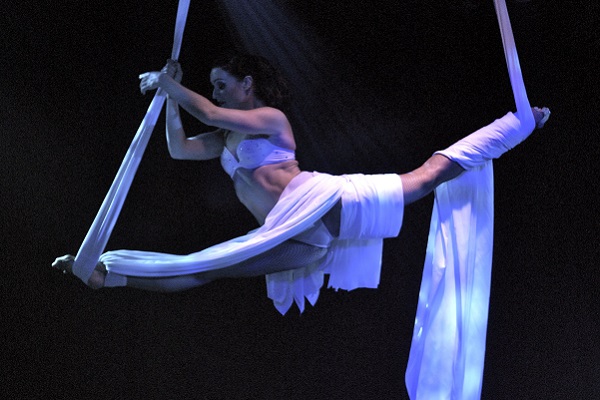 James is looking to bring a new direction to Dreamworld to support the development of the park, planning to carry the nostalgic history of Dreamworld into the future while aspiring to introduce new shows, entertainment and deliverables to target guests in a new way.

She added “I hope to spark the passion within my team and really tap into the expertise of each individual, because that is what will resonate with our guests.

“At the end of the day, our focus is each guest that comes through the gate and memorable shows, meeting beloved characters and meaningful entertainment can spark those emotions that make someone’s experience unforgettable.”