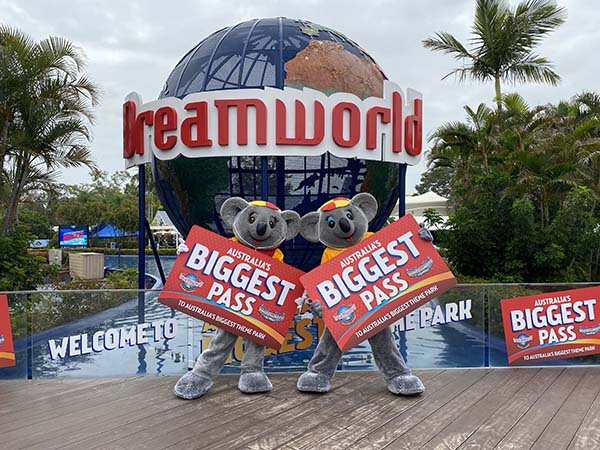 Australia’s “Biggest Pass to Australia’s Biggest Theme Park”, was launched to guests with a Big Summer Festival held in Main Street featuring everything new and exciting coming up just in time for the school holidays.

Dreamworld Chief Operating Officer, Greg Yong advised “Since opening in 1981, Dreamworld has grown into Australia’s Biggest Theme Park. Today, what stands us apart from every other theme park is our unique ability to give guests an all-inclusive experience of rides, slides, entertainment and wildlife all in one place.

“We are striving to create a global benchmark for guest experience here at Dreamworld by offering big world-class attractions, entertainment and events for the whole family that are unlike any other.” 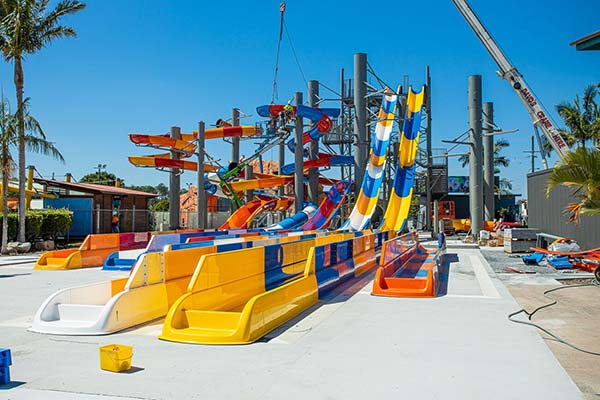 Yong added “Sky Voyager has proven to be our most popular attraction since opening in August and we can expect the same for the new Fully 6 waterslides opening in the coming weeks at the newly transformed WhiteWater World.”

The summer line up at Dreamworld is set to include:

- The Southern Hemisphere’s first and only flying theatre, the newly opened Sky Voyager.

- Entertainment with internationally recognised theatre and events company, Strut & Fret. The live theatre show at the Dreamworld Exhibition Centre will be an unmissable family-friendly extravaganza called Fun House. Australia’s most loved children’s entertainers, The Wiggles will also be performing their live show at Dreamworld on 13th December.

The park continues to invest in the ultimate guest experience, including park-wide refurbishments and the construction of a MACK Blue Fire Launch coaster which will feature the Southern Hemisphere’s first triple launch system. It will also include the world’s first separate spinning gondola attached to the rear of the rollercoaster train.

Dreamworld is offering Australia’s “Biggest Pass” now for 13 months’ unlimited entry (when you buy online) to Dreamworld, WhiteWater World and SkyPoint as well as free seasonal events including Happy Halloween and Winterfest.