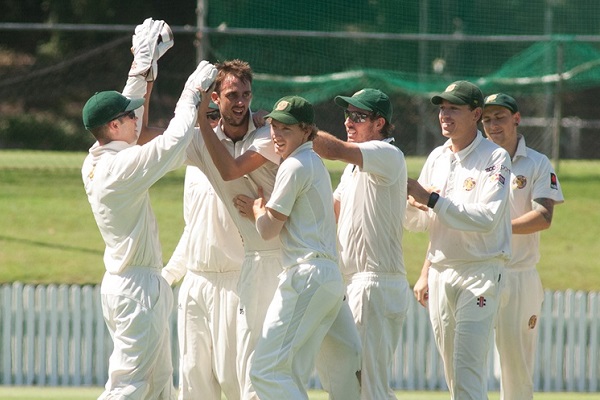 Strong on-field performances by the Australian men's team along with a recovery from prior reputational damage has seen Cricket Australia increase its profit in 2018/19.

The 2018/19 operating surplus of $18.2million - $9.9 million more than the previous year – has also been accompanied by an overall improvement in player behaviour – with code of conduct charges dropping 74% at all levels from national teams to country competitions.

In the introduction to the sport’s 2018/19 Annual Report, Cricket Australia Chairman, Earl Eddings said the year had been one of "healing”, writing “the past year has been a time of healing for Australian cricket”.

Released on Thursday at the organisation's Annual General Meeting, Eddings went on to advise “we have focused on building a purpose-led culture ... following a challenging 12 months.

"Australia's men's team has shown their commitment to restoring their connection with each other and the Australian public.

"It was a year which redefined the way Australia would play, in a spirit the whole country can be proud of."

Explaining that there had been a focus on rebuilding trust after the ball-tampering scandal of the men's Test team in South Africa in March last year, Cricket Australia Chief Executive Kevin Roberts went on to comment “with a focus on rebuilding trust and improving performance on and off the field, we are pleased to announce another year of strong financial performance.”

Roberts said funding for state and territories over the next four years would increase from $100 million to $450 million, with a "significant portion" steered to community cricket infrastructure and development, including 58 new community roles to support cricket in local communities.

In the 2018/19 season, more than 2.16 million people attended international, BBL and WBBL games - a record figure in a non-Ashes year.