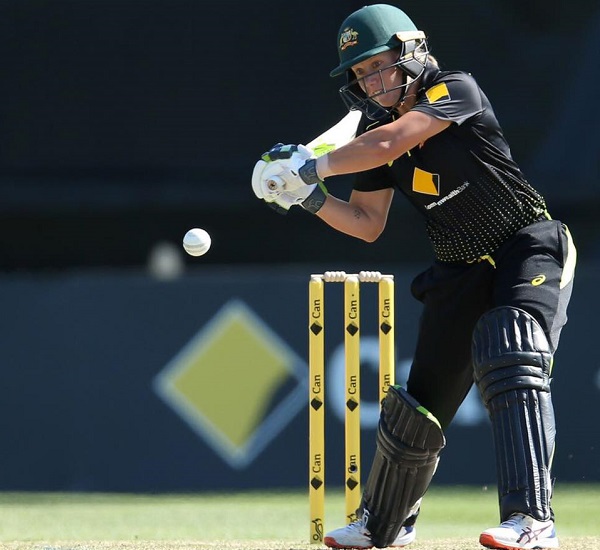 On the eve of the domestic summer of cricket, Cricket Australia has announced a “game-changing” parental leave policy that aims to support pregnant players and their families.

The initiative was launched today after three years of consultation between Cricket Australia and the players’ union, the Australian Cricketers’ Association.

The policy aims to keep women cricketers in the game longer by allowing pregnant players to transfer to a non-playing role until they give birth.

Players with state, national or Big Bash contracts who give birth or adopt will also be eligible for 12 months’ paid parental leave and will be guaranteed a contract extension for the following contract year, in line with their contractual arrangements.

The announcement guarantees players a contract extension for the following year, plus other benefits and support until the child is four years old.

It also gives three weeks of paid leave to anyone whose partner is pregnant or adopting.

Speaking at the launch in Sydney, Australian wicketkeeper Alyssa Healy stated “as a player, I'm proud to be part of a game with such a comprehensive and fit-for-purpose parental leave policy.

"With the playing and travel demands on cricketers, I'm pleased this policy provides support to players, so if they choose to, can both care for their child and participate in the game.

"Seeing friends and family raise children, I know the physical and emotional toll parenting can have.

"The policy is a game changer for players planning for the future while providing job security."