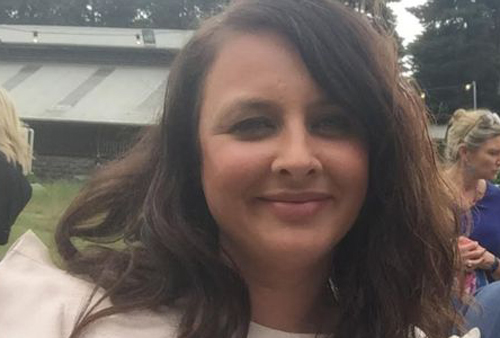 Angela Williamson, the Hobart woman sacked by Cricket Australia for using social media to criticise the Tasmanian Government's policies on abortion services, has reached a confidential out-of-court settlement with the sporting body.

A joint statement, issued today by a Cricket Australia and Williamson, said the matter had been resolved.

The statement advised “following ongoing discussions, Cricket Australia, Cricket Tasmania and Angela Williamson have been able to reach a mutually satisfactory resolution of the matter.”

Cricket Australia terminated Williamson's contract with Cricket Tasmania on 29th June after she wrote a series of tweets from her personal account criticising Tasmanian Government policy, including a lack of abortion services in the state.

Her legal team planned to sue Cricket Australia in the Federal Court, arguing the sporting body had breached the Fair Work Act by sacking her for expressing a political opinion.

The out-of-court resolution means the parties have avoided what would have been a costly legal battle in the Federal Court.

It also means the allegations against Tasmanian Premier Will Hodgman and Tasmanian Health Minister Michael Ferguson raised in Williamson's statement of claim will not be heard in the courts and media again.

Williamson had alleged Cricket Tasmania Chief Executive Nick Cummins told her Premier Hodgman had lied to her, and the Premier and Health Minister expressed disappointment in her behaviour before the Cricket Tasmania board decided her position was untenable.