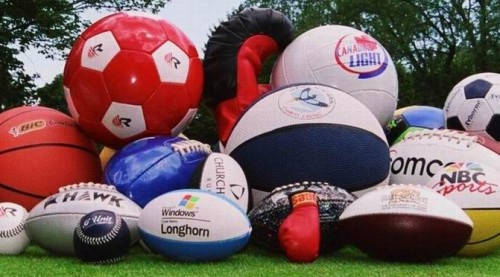 Australia’s major sports, represented by the Coalition of Major Professional and Participation Sports (COMPPS), have come together to help rebuild the communities that have been devastated by recent bushfires.

Under the plan, the sports would work together with government and relevant agencies to create a national infrastructure fund, pool economic support, raise funds and improve facilities destroyed or damaged by fires. This will include a range of funding platforms including contributions from the sports and donations raised through the various sport initiatives.

Commenting on the long-term recovery plan for the rebuilding of sporting facilities, Minister Colbeck stated “the generosity demonstrated through the outpouring of support during and in the immediate aftermath of these terrible fires from sporting organisations across the country has been incredibly heart-warming.”

COMPPS Chair and Tennis Australia Chief Executive, Craig Tiley said individually sporting authorities were raising millions of dollars for those who had lost so much.

Tiley advised “we want to be able to raise more and by joining forces we believe we can begin rebuilding the spirit of communities through facility redevelopment. As a first step we will conduct an audit of affected facilities and clubs across all sports.” 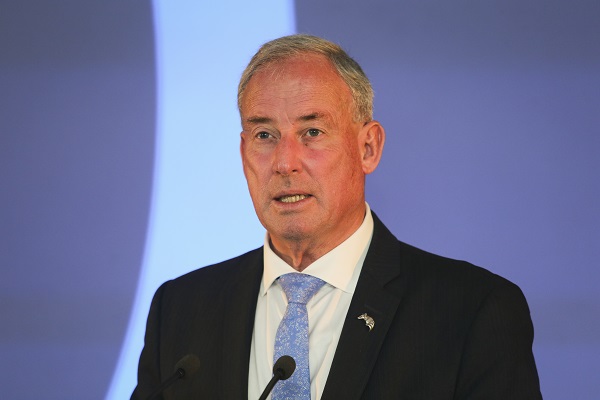 Netball Australia Chief Executive, Marne Fechner is delighted that the nation’s major sports have come together to help sporting communities across Australia get back on their feet.

Fletcher added “at the heart of every community that has been affected by these devastating bushfires is a netball club, footy ground or tennis court whose members have lost something,” she said.

“Netball plays such a key role in inspiring empowering woman and girls right across Australia, ingrained in so many communities, so it’s important we’re doing all that we can to help return all affected netball facilities back to normal.

“By joining forces, the organisations within COMPPS will be able to have a significant impact on bushfire recovery and ensure the assistance provided will have a meaningful and lasting impact."

As part of its plans, Netball Australia has already announced that the Australia Diamonds will take on the Suncorp Super Netball All-Stars in a bushfire relief charity match at Qudos Bank Arena in Sydney on Sunday 1st March.