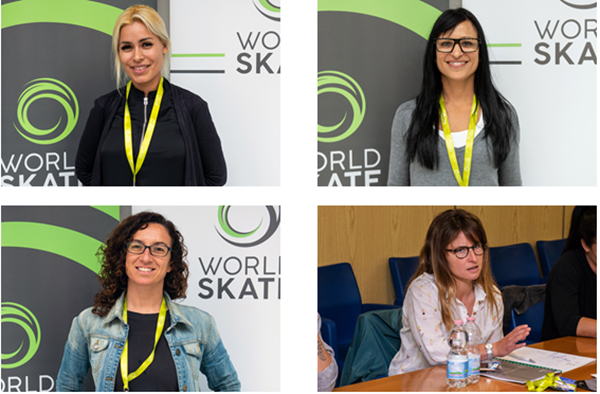 World Skate recognises and endorses all the women that are part of the skateboarding community and have announced their Gender Equality Commission Appointments. The commission was created to represent Women’s Skateboarding and gender-related issues within World Skate leading into the Tokyo 2020 Olympic games and beyond.

Although skateboarding is being included in the 2020 Olympics with the opportunity and accessibility for women having increased dramatically, World Skate still believe that skateboarding has “a long way to go” and share that “skateboarders around the world are raising their voices to make a clear statement: Skateboarding is about community, inclusivity, equality, and we’re making moves to keep it that way.

“All of us must do a better job when it comes to confronting structural inequality based on gender, confronting entitlement, and as a community, welcoming change.”

“Skateboarding needs more women advocates and more women’s voices. Not just on the front lines skating in the streets or in contests, but behind the scenes as well advocating for all that skateboarding stands for.

“This commission represents a new vision of what skateboarding could be by offering a unique experience and perspective towards gender equality in skateboarding, both at World Skate and throughout the global community.” 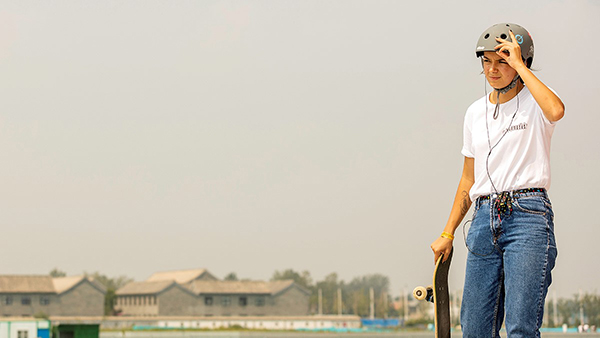 Head of the Gender Equality Commission, Natalia Sanchez advises “human beings have rights…gender equality, in addition to being a fundamental human right, is essential to achieving a peaceful society with full potential and sustainable development. Gender equality is important for organisations, for federations, for governments, for sports, but above all for our lives. Within an institution like this federation, it is necessary to regulate and enforce these rights for each and every athlete. And for that reason, there is a commission, where it is clear that equality is visible in every way and expected that all will be respected.”

World Skate, founded in 1924 in Switzerland, works to unify the unique characteristics of skateboarding and roller sports, and to promote their global development. By providing a modern platform for the management of all disciplines, it supports autonomy and fosters authenticity in their governance. World Skate currently recognises 135 National Federations and is the IOC recognised governing body for skateboarding.