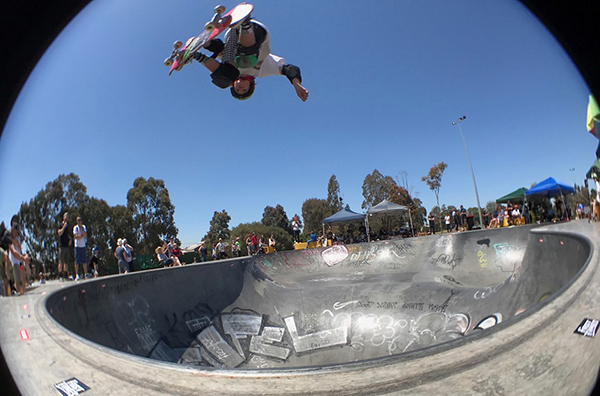 Local skaters, BMXers and scooter-riders will have the opportunity to compete for a regional place as part of the Australian Skate Park League series held at Pakenham Skate Park, Victoria on Saturday 21st March.

The scooter, BMX and skateboard competitions are a part of a structured and interconnected Australian Skate Park League series held across the country. The competitions present young people with an opportunity to showcase their talent.

The Pakenham round has been brought to life through a partnership between Cardinia Shire Council, YMCA Victoria, Victorian Skateboarding Association (VSA), BMX Victoria (BMXV) and Skate Australia.