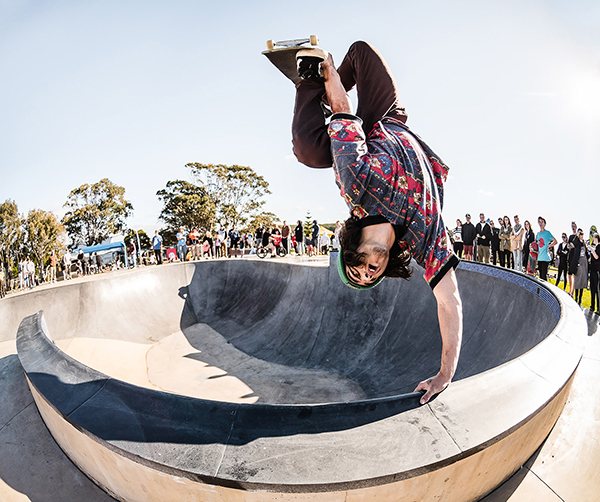 World Skate regrets to learn about the exclusion of Skateboarding from the Pan-American Games in Lima. The International Federation has always valued the Pan-American Games as one of the most prestigious multi-sport events of the Olympic cycle and of great importance for the development of all its disciplines.

Unfortunately, when the qualification process for the Olympics was outlined, the qualifications for the Pan-American Games were already underway and, despite the efforts by both World Skate and the LOC of Lima2019, it was not possible to reach a mutual agreement.

Since the beginning of the Olympic adventure, World Skate's priority has been to guarantee the full involvement and commitment of the best athletes. This has been possible thanks to the building of solid relationships with professional skaters and organizations boasting a long-standing tradition.

In the future, World Skate will try to give top priority to key events such as the Pan-American Games by means of a  qualification process able to guarantee quality, transparency and equal opportunities to athletes and the entire sport community.