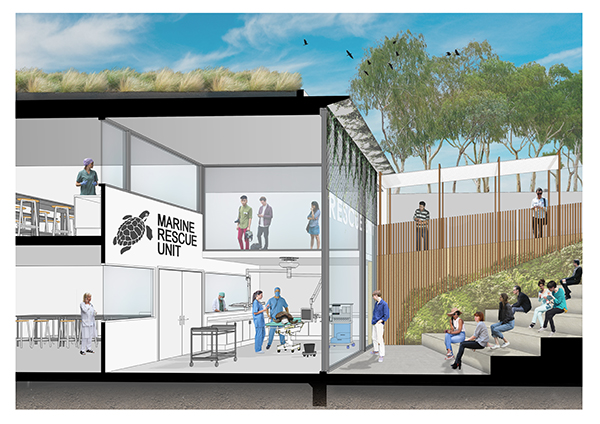 Taronga Zoo is planning a new Wildlife Hospital and an upgraded, state-of-the-art Reptile and Amphibian Conservation Centre with funding of $37.5 million from the NSW Government as part of the 2020-21 NSW Budget (in addition to $3.2 million previously committed by the NSW Government) along with $35.9 million to be sought from philanthropic and private donors.

The Wildlife Hospital – to be called the Centre for Wildlife Rescue, Conservation Medicine and Species Recovery – will operate at both Taronga Sydney and Western Plains Zoos and is scheduled to be completed by 2024. 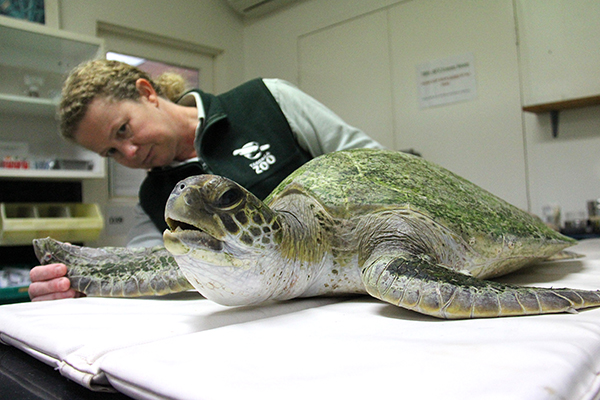 NSW Treasurer Dominic Perrottet said the additional government funding would ensure the animals receive the best possible care adding “Taronga is a Sydney Harbour icon with more than 1.1 million people visiting the more than 4,000 animals from over 350 species that call the Zoo home every year.

“This new hospital will bolster the Zoo’s emergency care capacity, with enabling works due to commence in mid-2021.” 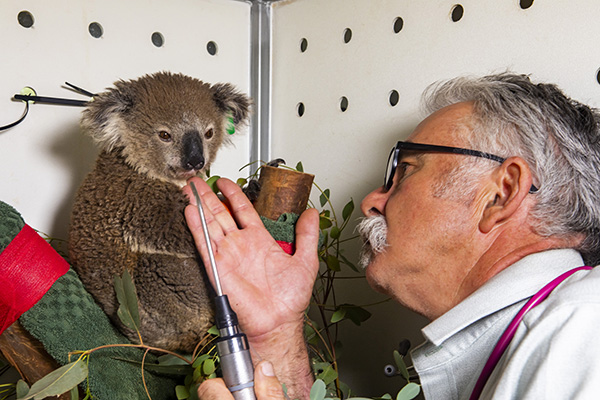 NSW Environment Minister Matt Kean said the new infrastructure will enable the team to continue their emergency wildlife welfare work treating over 1,500 cases each year, on top of approximately 3,000 annual surgeries and health checks for their own animals, and boost important preventative health care and biosecurity programs.

Kean notes “Taronga is the primary wildlife hospital on the east coast of NSW – with admissions coming from as far as Newcastle in the north, Lithgow in the west and Jervis Bay in the South.

“Not only are we building a brand new Wildlife Hospital, this will also provide an upgraded, state-of-the-art Reptile and Amphibian Conservation Centre – to ensure important species, such as Corroborree Frogs, are protected for generations to come.”

The 2020-21 NSW Budget is also promising to deliver the NSW arts and culture sector $30.1 million through the second stage of the NSW Government’s Rescue and Restart package with NSW Minister for the Arts, Don Harwin noting “COVID-19 has had an enormous financial impact on the arts and culture sector. In the initial stage we worked to stabilise organisations in critical financial need as an unavoidable result of the restrictions which were necessary to ensure the safety of the community. The plan worked. No organisation failed.

“Through Stage 2 of the Rescue and Restart package we will be able to help the recovery of over 160 companies, which includes significant investment for 60 organisations across regional NSW, with more than $24.2 million in funding to immediately kickstart their programs.”