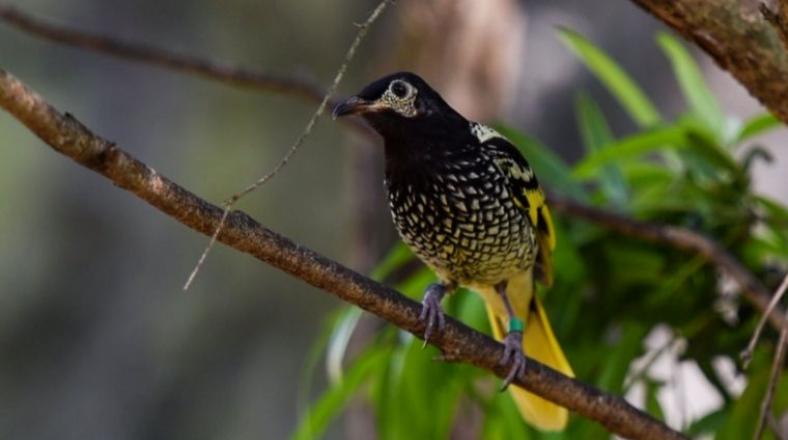 Taronga Zoo has released 20 beloved conservation-bred regent honeyeaters into the wild in the Lower Hunter NSW hoping they will mix with the wild population and breed.

To save the endangered species, Taronga Zoo raised the 20 birds in specialised facilities, where they have been successfully breeding the species for 20 years.

The release marks the largest to have taken place in NSW and is part of the Australia-wide recovery effort to save the honeyeaters which are at critical levels, with only around 350 birds remaining.

Once widespread across south-eastern Australia, they now exist in small numbers across limited sites from north-eastern Victoria to south-eastern Queensland.

Minister Kean notes “this project aims to bolster the wild population with conservation bred birds, until it becomes self-sustaining.”

Learn more about the Saving our Species program.