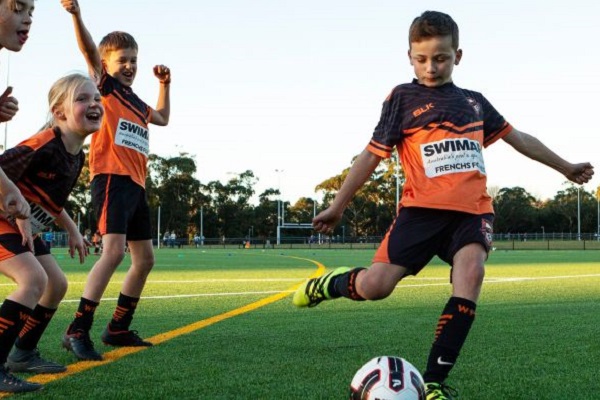 During the recent launch of the facilities, Northern Beaches Council Mayor Michael Regan stated “Council has invested heavily into the project and we are very excited about what it offers the community on many levels.

“For me, it is one of our standout projects in recent years, providing a first class all-weather field to football, AFL, softball, cricket and touch football among other sports.

“Everyone knows how popular soccer is on the Northern Beaches when it comes to participation numbers, and it is great to have two more synthetic pitches at Lionel Watts in addition to what we already have at Cromer Park, Narrabeen Sports High and Melwood Oval in Forestville.

“No one likes to see their sporting games cancelled due to wet weather, and the more synthetic pitches we have in use, the more fixtures will be able to be completed.”

Welcoming the new surfaces, Wakehurst FC President Greg Dick thanked Council for the significant community upgrade, advising “we are now in a position to host games for many years all year round and not have to worry about the weather.

“Some of our older players have said to me they can’t wait to have fixtures where the pitch won’t resemble a dust bowl.”

Lionel Watts Reserve was handpicked by the Council for an upgrade due to its status as the most intensively utilised sportsfield across the calendar year.

Further projects at the site, including the delivery of a skate park and a regional all-abilities children’s playground, are underway. 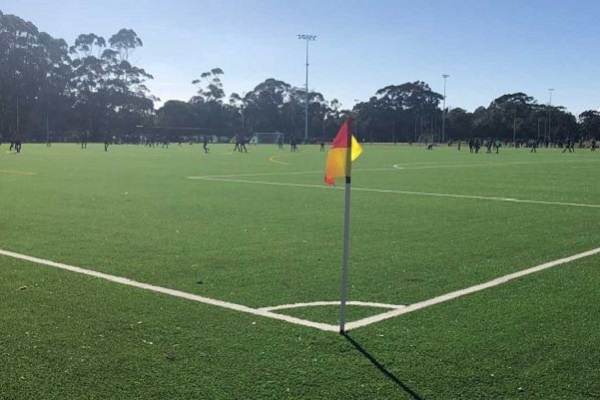 Mayor Regan went on to reveal the next planned location for synthetic sporting pitches in the area, adding “Council is excited that the next synthetic conversion, at Millers Reserve in Manly Vale, has started its planning stage.

“We will continue to investigate other opportunities to convert other sporting fields and encourage more kids to participate in active recreation over the coming months.”

Last year, the Mayor explained “the construction of these synthetic fields is part of the implementation of the Glen Street Open Space Masterplan and is an integral part of delivering on Council’s commitment to the 2017 Northern Beaches Sportsgrounds Strategy.

“The community not only has a need, but a demand to meet the shortfall of sportgrounds in the area. Council is committed to providing the community with the opportunity to participate in sports to improve physical well-being and social connectedness.

“This site will provide sporting groups with a consistent; all weather, first class premium quality facility which will means more training and playing time for all players.”

The Council also used the redevelopment of Lionel Watts Reserve to upgrade an adjacent off leash dog park at the Frenchs Forest Showground by using the high quality top soil from excavating the natural fields at the site.