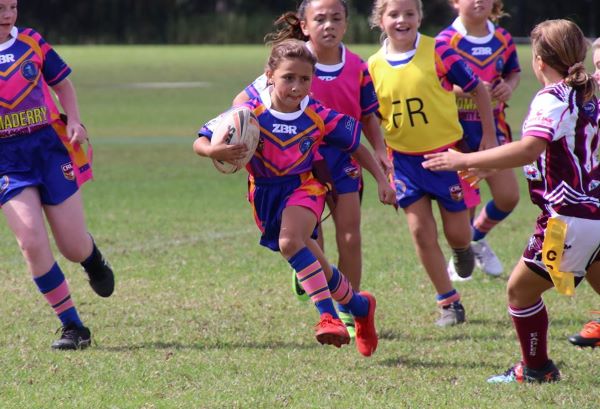 Shoalhaven City Council has announced the completion of three sporting field irrigation and drainage projects across the Shoalhaven.

Mayor Amanda Findley thanked the State Government for their support of the project, which will see the increase in usability of the sporting fields stating “I would firstly like to thank the NSW State Government for providing $738,725.00 funding in conjunction with $230,000 of funding from Council's Special Rate Variation, towards the project.

“The irrigation improvements to the sports fields will help to improve the turf quality and playability of the sporting grounds while using significantly less water.

“This is an excellent result for local sporting teams and communities.”

The completed works are the first of several installations planned for the region, with future irrigation projects at Bernie Regan Sporting Complex in North Nowra, Sanctuary Point Oval and Nowra Showground due to be completed later this year.