One Pass for Shoalhaven Pools 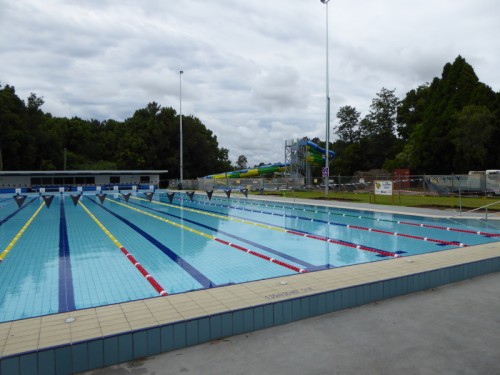 Shoalhaven City Council is to allow swimming pool season pass holders to access any leisure centre or pool with the one pass.

Councillor Greg Watson, who led the move, explained "in the past if you held a pass to the Bomaderry Aquatic Centre you were unable to use it at the Bay and Basin Leisure Centre.

"As council controlled all the public swimming pools and aquatics centres in the Shoalhaven many people regarded councilâs policy as gouging and they had to purchase another pass to use the other facilities controlled by council."

However, those who hold a season pass to smaller local âvillageâ pools will have to pay a small contribution to gain entry to the higher level facilities.

Councillor Watson also proposed a new 20-visit casual pass, which will give the holder access to any aquatics facility in the Shoalhaven.

The proposed cost of a 20-visit casual pass is $85 for an adult and $63 for children and concession holders.

Village pool pass holders would be given a 30% discount, rounded down to the nearest 10 cents when they accessed any leisure centre and the Nowra Olympic Pool.

Local newspaper the South Coast Register reported Nowra Olympic Pool campaigner Fiona Phillips as being pleased to hear council and the councillors had come to a decision, stating "this has been coming for a while. The idea was to originally have a pass that you could use at the same price for lower price pools.

"Council was to do a report on it but what was presented to a committee meeting I attended was something totally different and very complicated.

"This final decision is a positive thing that should bring people to our pools and encourage them to take out season passes."