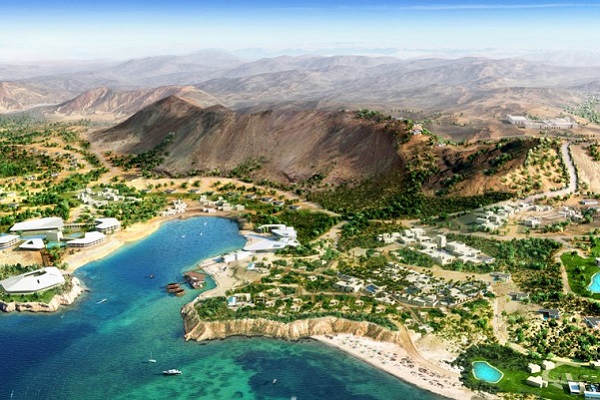 Almost $1 trillion of real estate and infrastructure projects have been announced across Saudi Arabia since 2016 as the Kingdom’s economy is transformed under Vision 2030, according to analysis carried out by global property consultant Knight Frank.

“The ambition that underpins Vision 2030 is being borne out in reality and we are rapidly closing in on $1 trillion of developments, all of which are colossal. And this is only about a third of the total spend planned.”

According to Knight Frank, almost $300 billion of the total spend is dedicated to new infrastructure, leading Durrani to note “the number and value of mega-projects around the country are set to transform the country’s real estate landscape, standard of living, lifestyle offering and, perhaps most importantly, showcase the Kingdom’s vision for an ultra-modern future to a global audience.

“The scale of infrastructure improvements in the country is phenomenal.

“The aggressive targets laid out by the government to attract about 100 million annual visitors to the country by 2030 means both adequate and first-class gateways need to be created. We are already seeing the first of these trickling through, including the new cruise terminal at Jeddah Islamic Port. These developments are not vanity projects but will have a significant impact on economic growth.” 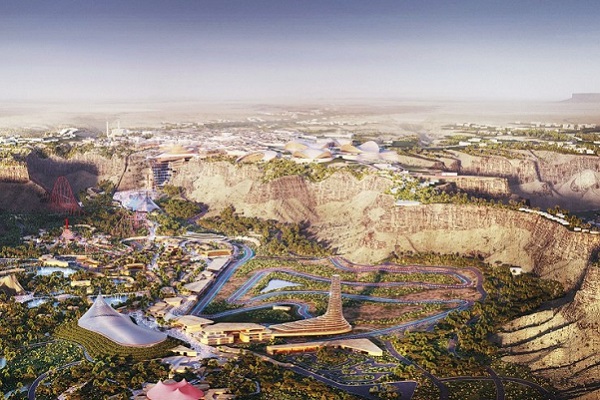 The cruise industry itself is set to create up to 50,000 jobs nationally, according to the Public Investment Fund and 1.5 million cruise visitors are expected annually by 2028.

Knight Frank highlighted eight new cities that are planned, mostly along the Red Sea coast, where almost US$575 billion is being spent to deliver over 1.3 million new homes and over 100,000 hotel rooms.

The NEOM resort alone will cost an estimated US$500 billion and is being positioned as a new vision for future cities. The new metropolis will use cutting edge technology to create one of the most innovative and sustainable places in the world.

Meanwhile, Riyadh is poised to become entrenched as the Kingdom’s commercial hub, with more than 100,000 new homes expected by the end of 2023 along with over 12,000 hotel rooms, spread across mega-projects worth an estimated US$63 billion.

Durrani added “delivering these projects at such speed is incredible, but clearly comes with its own challenges and opportunities. Regulations that govern the sale and lease of all property asset classes need to be carefully looked at if the Kingdom is to deliver a globally attractive investment landscape.”