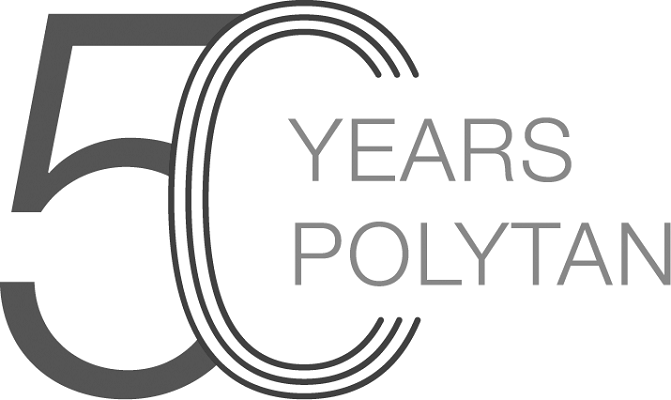 Founded in Germany in 1969, the company began producing shock-absorbing race tracks, gaining its breakthrough with its installation of the circular sports surface used for the athletics track at the 1972 Olympic Games in Munich.

Having grown to become one of the world’s leading manufacturers of synthetic sports surfaces - from running tracks to tennis courts, to highly developed synthetic turf systems - today Polytan offers a full product range including design, construction, installation, maintenance and service.

With less than one year to go until the 2020 Tokyo Olympic Games, the company has developed a new hockey surface, Poligras Tokyo GT, that has been installed in Japan’s Oi Hockey Stadium - the 2020 Games tournament venue.

A carbon neutral product, the sustainable hockey surface is the first hockey turf to be made from regrowable raw materials and was designed to support Tokyo’s ambitious carbon-neutral targets and FIH’s commitment to sustainable hockey. 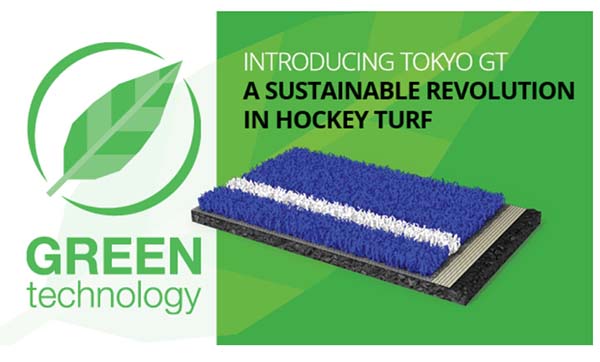 Tokyo 2020 continues Polytan parent company Sport Group’s long association with the Olympic Games. Sport Group’s brands, AstroTurf and Polytan have provided the hockey turfs for nine of the 12 Olympics which have featured hockey on synthetic turf.

The latest of these installations seeing Poligras Tokyo GT laid at a training field at Seongham Stadium, a multi-purpose stadium in Seongnam, about one and a half hours south of Seoul, South Korea.