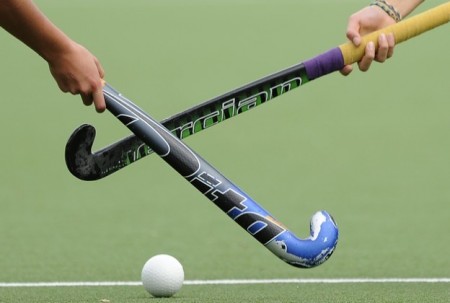 As part of the FIH Quality Program for Hockey Turf, these suppliers manufacture hockey turf products and build hockey fields. Their service provision therefore allows customers to benefit from a one-stop approach to the construction of their new hockey field.

In addition to meeting all the criteria of FIH Certified Manufacturers and Field Builders, the seven suppliers have also demonstrated their commitment to working with FIH around the world to provide high-quality hockey fields suitable for international, national, club and development hockey.

Only companies that are able to demonstrate their commitment to hockey are awarded this prestigious recognition. The companies contribute to the development of hockey by working with the FIH to set the industry standards and build the fields needed to grow and sustain the game.

This initiative is part of the FIH Quality Program for Hockey Turf, which is aimed at ensuring good quality hockey fields are built for all levels of play, from elite level competition to community development.

This internationally recognised quality-assurance program provides consistent and dependable industry standards for the performance, construction and durability of hockey turf installations worldwide and ensures the appropriate quality for the intended level of play. As a result it will help inspire more people to play hockey, promote player welfare and protect the investment of those funding hockey facilities.

This program forms an integral part of the FIH’s Hockey Revolution, a 10-year strategy that aims to make hockey a global game that inspires the next generation. As part of the overall strategy a major initiative was launched to increase the degree of professionalism in hockey. The Quality Programme is one of the first results of this initiative.

Speaking of these appointments, FIH Chief Executive Kelly Fairweather stated “an extensive evaluation process has been undertaken to ensure that all these suppliers can provide high levels of quality to the hockey community.

“However, we also wanted to ensure that they would also contribute to the aims and objectives of our Federation which is to make hockey a global game that inspires the next generation.

FIH President Leandro Negre acknowledged the progress being made by the FIH Quality Program for Hockey Turf, adding “we believe that the long-term success of our sport lies in the quality of hockey facilities around the world.

“As part of the ‘Hockey Revolution’ we want to create international standards ensuring the sustainability, affordability and accessibility of hockey fields worldwide, key recommendations also outlined in the International Olympic Committee’s Olympic Agenda 2020.

The appointment of these seven suppliers marks an important milestone in our development of the FIH Quality Program for Hockey Turf.”