As the 2014 FIFA World Cup kicks off in Brazil, Australia's next generation of football stars at the Australian Institute of Sport (AIS) in Canberra can now play and train on a new world class synthetic pitch.

The next generation of Socceroos at the Football Federation Australia (FFA) Centre of Excellence are making the most of a LigaTurf soccer system installed at the AIS by Polytan STI.

Meeting FIFA 2 Star certification according to the FIFA Quality Concept for Football Turf, the surface is the same as that used by German powerhouse Bayern Munich.

The synthetic pitch cost $611,000 and took two months to construct to achieve the FIFA accreditation.

The field will be used by the FFA Centre of Excellence (CoE) - which consists of the most promising 14, 15 and 16-year-olds from across the country as part of their development from the junior ranks into the seniors.

It will also be used by Australia's women's team the Matildas, in preparation for next year's 2015 FIFA World Cup in Canada, which will be the first major senior tournament to be played entirely on synthetic pitches, as well as hosting Canberra National Premier League fixtures.

FFA COE coach and former Socceroo Tony Vidmar said the synthetic pitch would come in useful for national teams preparing to play on the world stage.

Vidmar told the Canberra Times "synthetic pitches have been used at junior world championships and now the women's World Cup, so to have something like this is invaluable to our program."

The LigaTurf surface is cooler to play on in extreme summer heat and, unlike black rubber infill synthetic systems, doesn't produce any rubber odour. 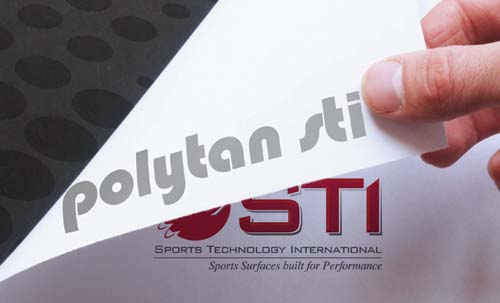 Click here to view an AIS video on the contract signing for the surface.