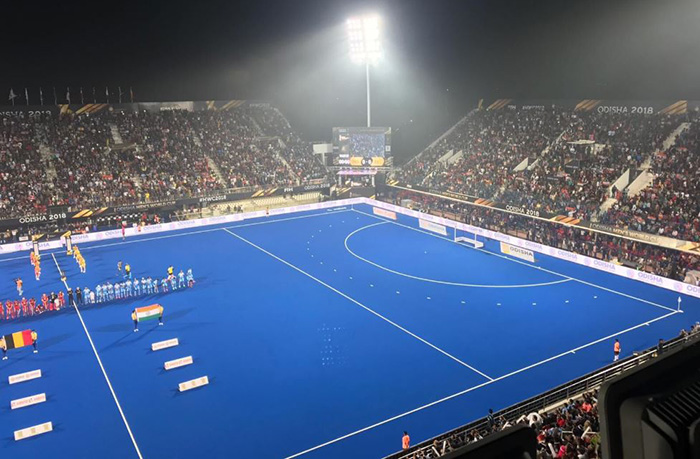 Every four years the world’s best teams compete in the Men’s Hockey World Cup. 16 teams are currently competing on the blue Polytan surface of Kalinga Hockey Stadium in the Indian city of Bhubaneswar. 2018 marks the 14th edition of this prestigious event.

The first week of the FIH Men’s Hockey World Cup in India has been a huge success. The opening ceremony was Olympic quality and the stadium has been packed each day with thousands of hockey fans from around the world. 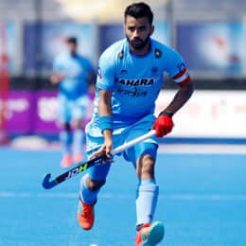 Polytan as the official turf supplier of the Men’s Hockey World Cup installed a Poligras Platinum World Cup Edition synthetic hockey turf. This turf allows the best to perform with speed and skill.

With a 16,000 seat capacity the Kalinga Stadium is now one of the world’s premium hockey venues.