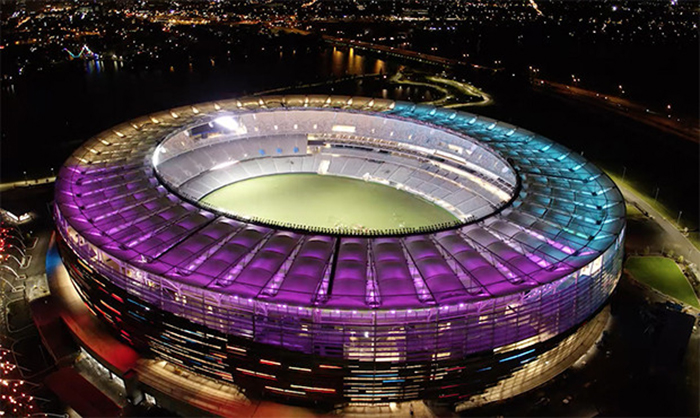 Perth's Optus Stadium has been named the Australia's top stadium and Melbourne’s Rod Laver Arena the top indoor arena in the 2019 Stadium Awards.

The Perth venue was recognised as Australia’s Best Stadium in the Awards ahead of second-placed Adelaide Oval and the third-placed MCG.

The 60,000-seat facility was also named the Best AFL Stadium in Australia, again ahead of the MCG.

It is the first time Optus Stadium has claimed the top title after finishing runner-up in 2018, with the awards determined by a public voting system on the Austadiums website.

Adelaide Oval was named Australia’s Best Cricket Stadium while Melbourne’s AAMI Park was named best NRL venue with the Bankwest Stadium, which only opened in April 2019, named as the second best.

Away from venues in the state capitals, Geelong’s GMHBA Stadium was named Best Regional Stadium with 25% of the vote, ahead of the Gold Coast’s Metricon Stadium (18%) and Wollongong’s WIN Stadium (11%).

Among indoor venues Melbourne’s Rod Laver Arena secured the Best Indoor Arena award with 28% of the vote ahead of Perth’s RAC Arena (27%) and the Adelaide Entertainment Centre (13%). 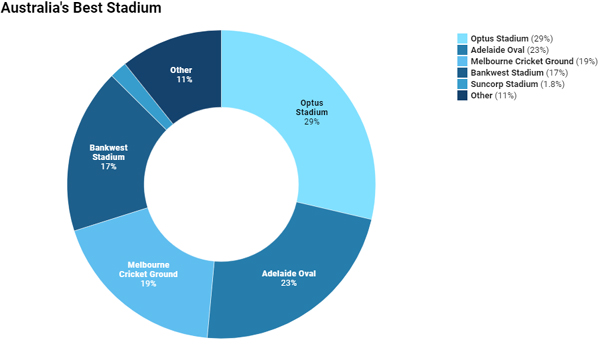 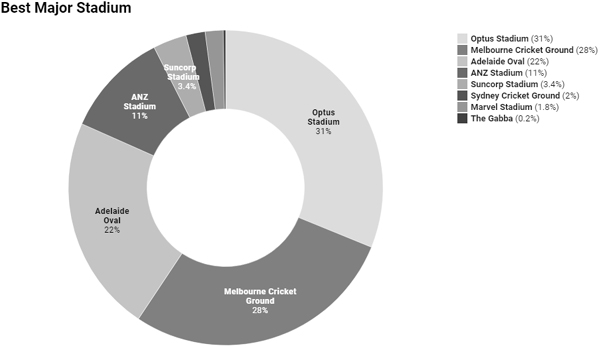 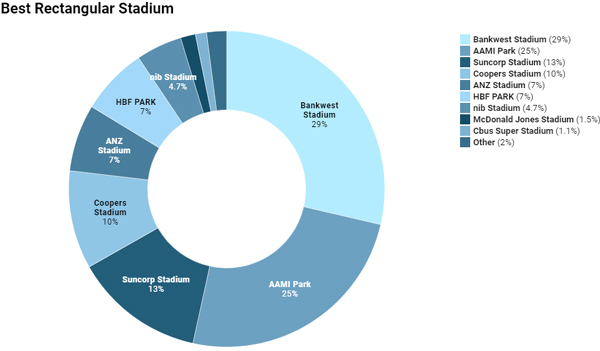 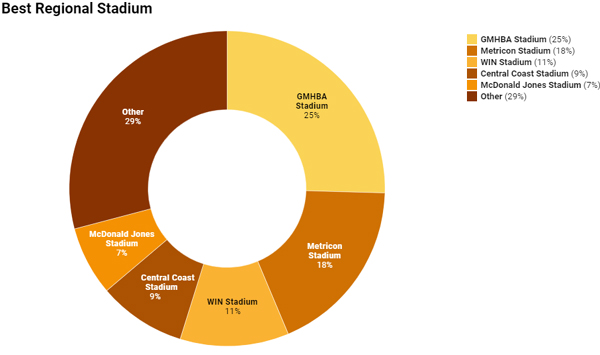 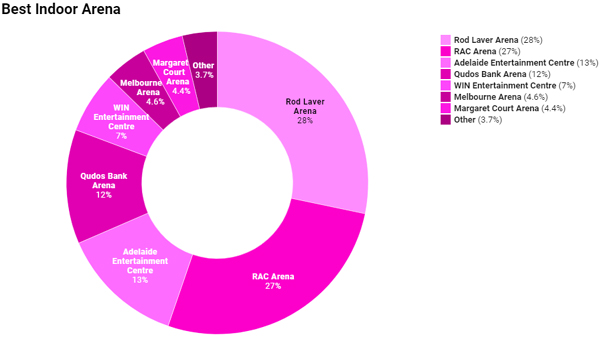 For more information on the Australian Stadium Awards go to www.austadiums.com/awards