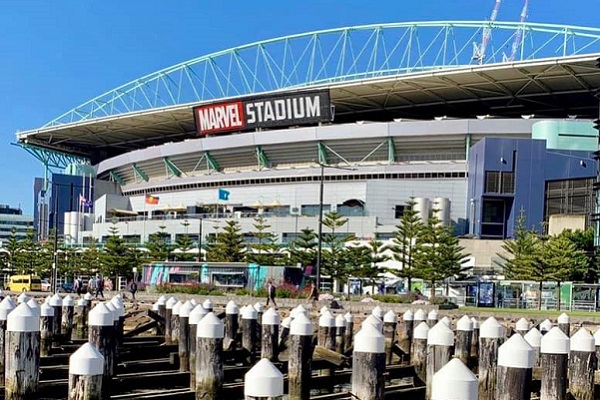 Having previously stated events at Sydney’ ANZ Stadium and Geelong’s GMHBA Stadium, the organisers of Spartan Race have announced that Melbourne’s Marvel Stadium will host one of its a themed obstacle course challenges in 2020.

Showcasing the new Spartan Stadion format for the first time in Australia, the ‘Marvel Spartan Stadion’ event will take place on 15th February next year and will feature races in the elite, age group, open and childrens’ categories.

The Marvel Stadium childrens’ race will run from 8am-4pm, with the course - of between 1.5 kilometres and 2 kilometres in length - having been specifically designed to be suitable for children of all ages and fitness levels. 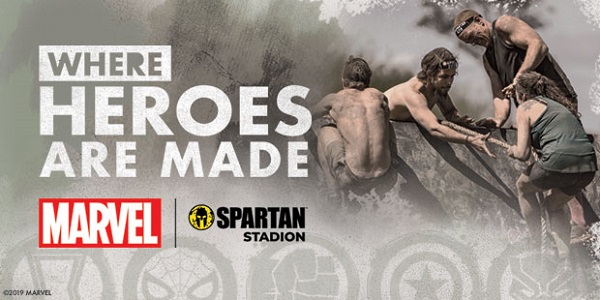 It will be split into two categories: four to eight-year-olds and nine to 14-year-olds.

Spartan Race will host Stadion events in various stadia across the US next year, including Fenway Park, Citi Field, Citizens Bank Park and Nationals Park.